The National Landlords Association has called for the government to abolish the higher rate of Stamp Duty on additional properties and to reduce Capital Gains Tax.

The demands, which are set out in the NLA’s autumn budget wish list, also include calls for a review of the removal of financial cost relief for private landlords and the reintroduction of the Landlords’ Energy Saving Allowance, which was scrapped in 2015.

The publication of the recommendations follows, Chancellor, Philip Hammond’s announcement last week that the autumn budget will be brought forward by almost a month to 29th October 2018.

The phasing out of financial cost relief for private landlords began in April 2017. Once fully implemented in 2020/2021, Landlords won’t be able to deduct any finance costs, such as mortgage interest, from taxable rental profits. Instead, income tax liability will be reduced by a basic rate tax reduction after rental profits and other sources of income have been taken into account. The changes will hit higher rate taxpayers hardest, reducing their tax relief on finance costs from 40% to 20%.

Meera Chindooroy, Policy and Public Affairs Manager at the NLA, said that that the government needed to consider the impact of policies they’ve pushed through in recent years. ‘Already we have seen landlords start to sell property, which only serves to limit the amount of choice available to renters and continues to make housing unaffordable.

‘Landlords are running a business, but the Government refuses to acknowledge that and treat them appropriately. If they want landlords to continue to provide homes, and fill the gap in social housing, they need to properly incentivise landlords to remain in business.’ 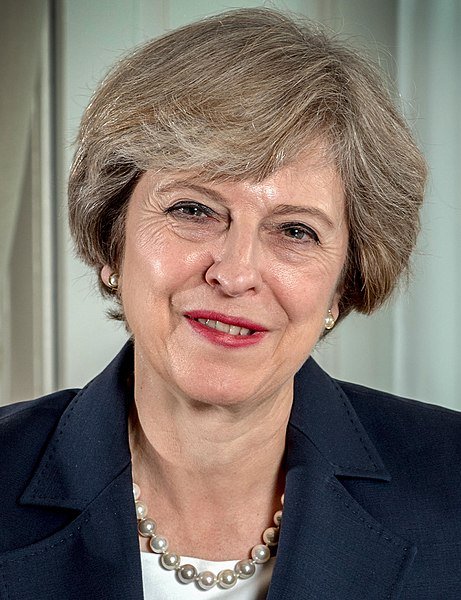 The NLA’s recommendations come as Theresa May told the Conservative Party Conference in Birmingham today that housing was ‘the biggest domestic policy challenge of our generation.’

Earlier in the week, the Conservatives announced a new tax on foreign property buyers, in attempt to stop them driving up UK property prices. The Prime Minister said foreign buyers could face an extra 1% or 3% charge on top of Stamp Duty.

The proposals come a week after Labour announced plans for an additional tax on second properties that aren’t rented out. The levy, which could hit holiday homes, was announced at their own party conference in Liverpool.