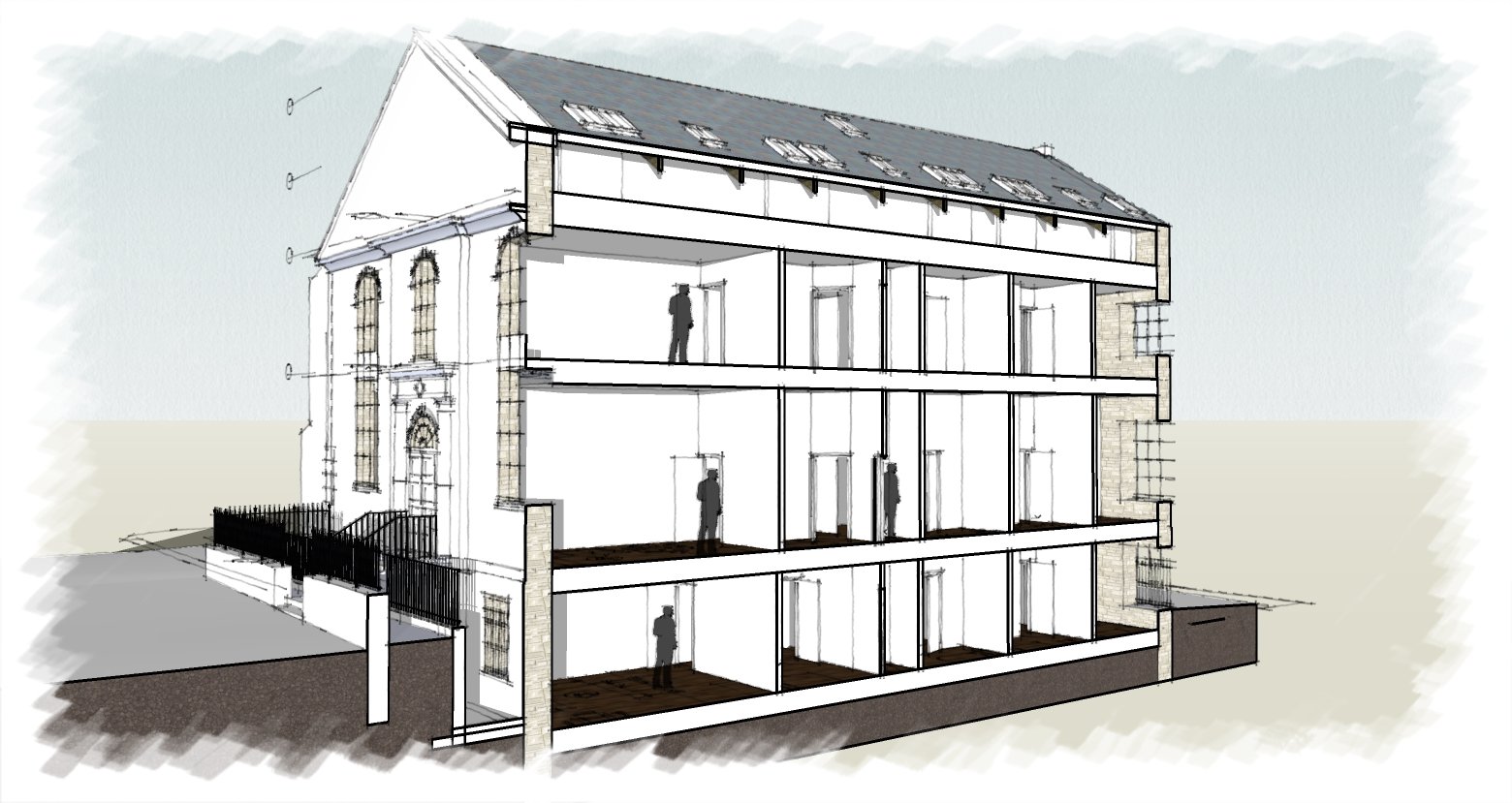 Prior to KHP Group buying this former chapel in the centre of Plymouth, it had lain empty for over 10 years. As the 40 week masterplan to transform it into several HMOs fast approaches its halfway point, KHP Group co-founder and director Mo Haykir spoke to us about the attraction of the neglected, Grade II listed building, why it took them over two years to seal the deal and overcoming the difficulties they have faced so far.

Already managing a portfolio of over one hundred HMO rooms via another of his companies, Moorview Lets, when Mo Haykir came across this spacious former chapel in the centre of Plymouth he immediately saw its potential for development. ‘It’s about a five minute walk from the train station. It’s five minute walk to all the shops. It’s in a big residential area,’ explains Mo. 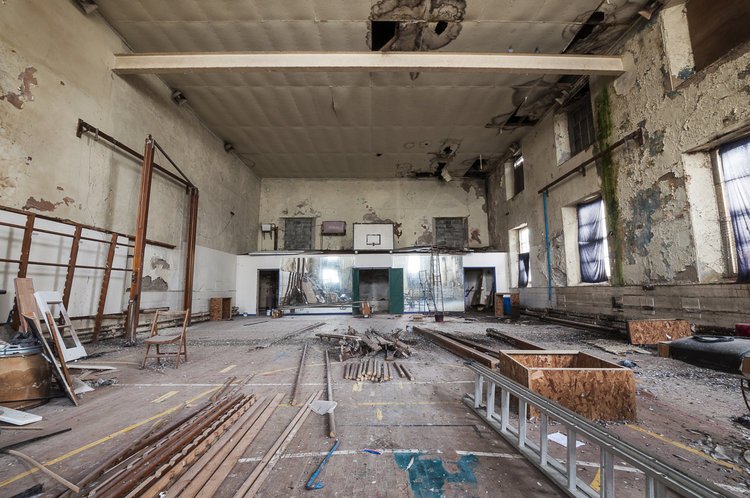 ‘We’d agreed something like £200k for it, or £210k, but then we had more surveys done and more estimates of how much the work was going to cost and stuff like that.

‘In the end we just established that we couldn’t afford to pay anymore than £180k and they were like no we’re not interested. Eventually we got it.’

Mo and the KHP Group team are transforming the former chapel into six shared flats, according to an intensive 40 week renovation plan. Once finished, the scheme will consist of two 7 bed HMOs, one in the roof space and one in the basement, in addition to four 4 bed flats, two on the ground floor and two on the first floor.
We took the original floor out so it’s all just a shell,’ says Mo. ‘We then put that floor back in with new joists. We’ve put a spine wall up the centre, which then partitions right down the middle into two halves. 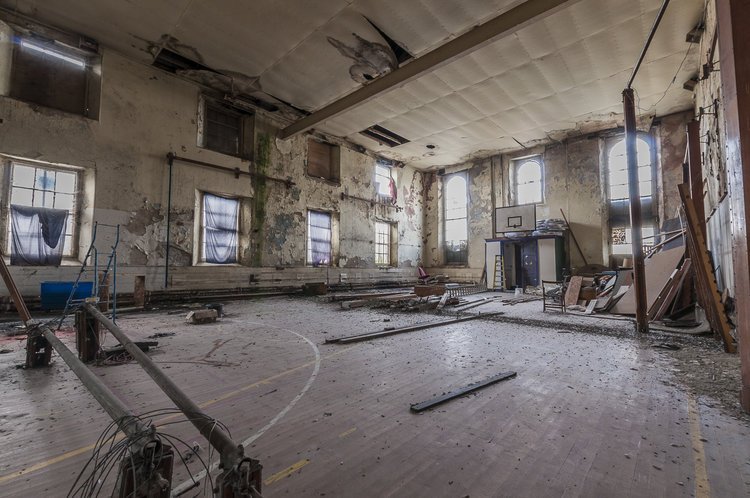 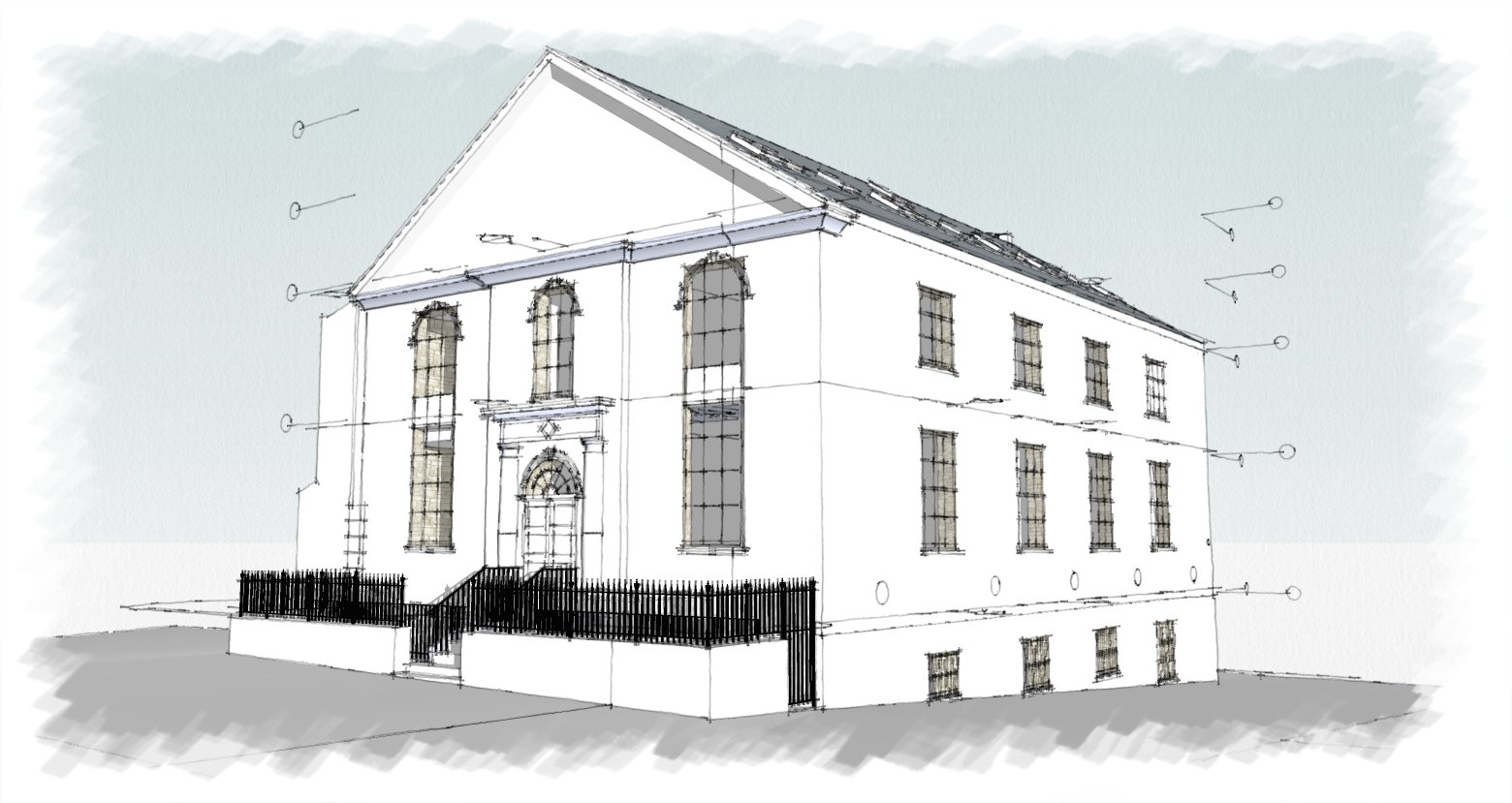 ‘The spine wall has now got to the second floor. They’ve started looking at opening some of the windows that have been blocked up previously. New steel works are going in.’

Before settling on the HMO strategy, KHP flirted with the possibility of a flat scheme, but the amount of work the property needed made it unviable. ‘The flats are only worth £120-140k max,’ says Mo. ‘Having to spend a million pounds to do the works means you’ve got to put a lot of flats in there. We needed a more intensive use to make the scheme viable. That’s why we went with HMOs.’

The need to install windows down one side of the building posed an initial problem to the scheme. The windows would overlook garages owned by another company and potentially prevent further development of the site in the future. ‘You can’t build that close to our property because then no light would get into the windows we put in,’ explains Mo. 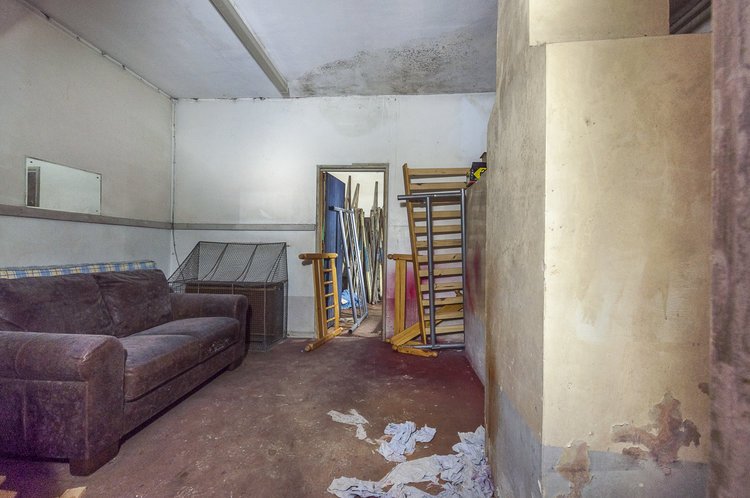 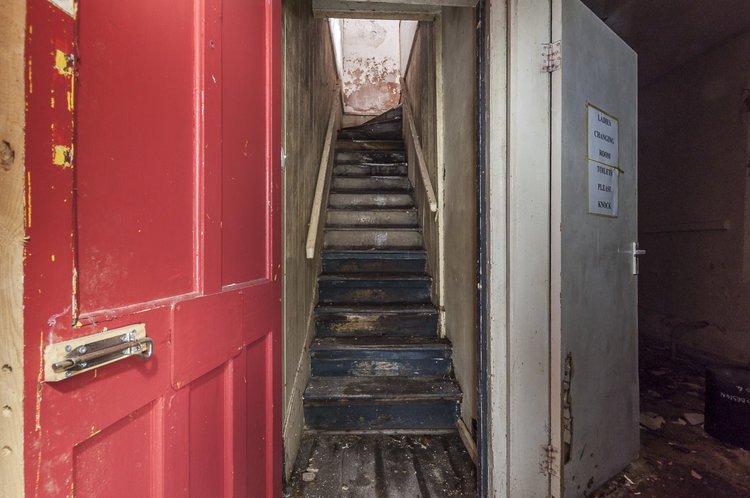 ‘We had this long negotiation and because the company that owns the next door site is a big organisation, decisions had to go up to the board and back down each time. Everything took ages.’

They also experienced some noise complaints from neighbours whilst pouring the concrete slab. Whist quickly resolved through an apology and an adjustment of the working schedule, Mo and the team are keen to emphasise the importance of keeping neighbours informed of any potential disruption well in advance.

PROFIT: £301k (although KHP will refinance and hold on to the units)

With the expectation that the first tenants will move in from July, Mo is hoping to have CGIs of the internals and externals completed soon for marketing purposes. ‘As we’ve got our own HMO lettings agency, Moorview Lets, we can use that to fill the rooms,’ he says.

Ultimately, Mo is hoping to attract working professionals to the rooms. ‘People that work in the city centre or surrounding areas,’ he says. And for those that work further out, the railway station is only a short walk away with regular connections to cities such as Bristol and London.

murat@khpgroup.co.uk – contact Mo.
www.khpgroup.co.uk – for more information about the KHP Group’s projects.facebook.com/KHPGroupUK – Or check out them on social media.
@KHP.Group – a visual diary of Mo’s latest projects.