Steven Clark bought his first flat in the small town of Inverkeithing on the Fife coast for £58,000 back in 2006. Over the ten or so years which has followed, he has built a successful property business on the back of doing highly profitable flips. His latest project is a commercial to residential conversion in the town of Dunfermline, 30 minutes north of Edinburgh.

Steven refinanced the Inverkeithing flat and pulled out enough money to buy a 3 bedroom semi-detached house just before the 2008 financial crisis. ‘Being an apprentice on £4.36 per hour it was a struggle and I had to get my hands dirty and learn the hard way,’ he says. 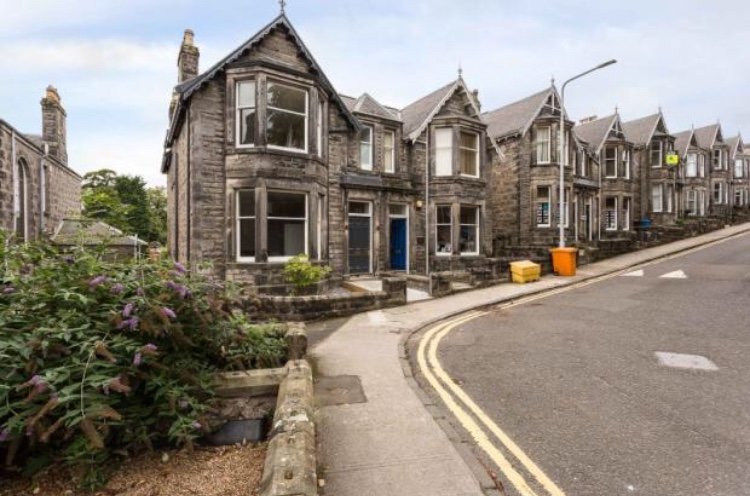 During the 2008-2009 recession, Steven began acquiring and flipping repossessed properties in order to build up capital. ‘Once I gained momentum I started to add to my portfolio once again,’ he says.

‘I made a bold move and quit my job in the oil industry in September 2016 a few months after the birth of my little girl Maia. For the last 2 years, i’ve been mostly flipping properties full-time.’

Steven received a tip off about the Victorian terraced property from a commercial agent he had been building a strong relationship with. At the time, it hadn’t even been put on the market.

‘I started to venture in more commercial fields and looked to try and step away from the rest of the crowd to try and get less competition,’ explains Steven.

‘They knew it would suit me.

‘It ticked the boxes. It was probably one of the ones where we had to have a localised knowledge as well.’ 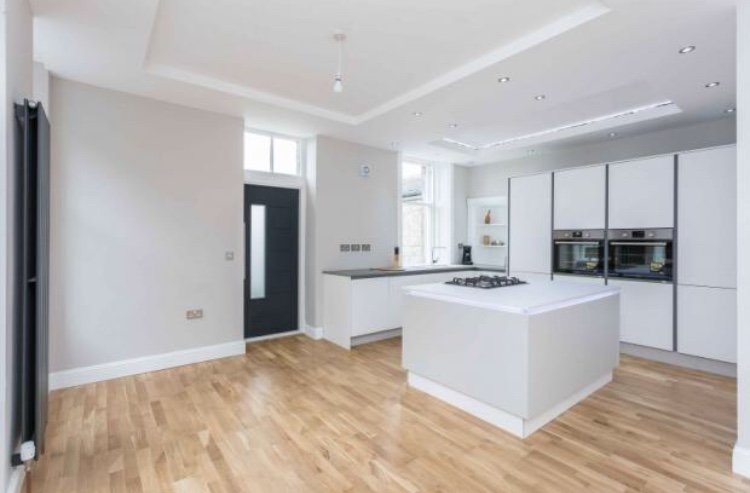 Steven ended up paying £215,000 for the property, around £55,000 over its commercial valuation. Knowing that he could add significant value to it, the extra cost didn’t bother him.

He financed the purchase through a mixture of private investment and a bridging loan, similar to his strategy with other properties.

Steven planned to convert the property back into a 4 bedroom residential property and have it sold within 6 months. Due to delays in the completion from the seller’s side, planning permission for the change of use was approved and the building warrant was submitted before he had even collected the keys.

The property itself had originally been residential, before being converted into offices around the 1950s or 60s. This fact allowed him to keep structural works to the minimum. 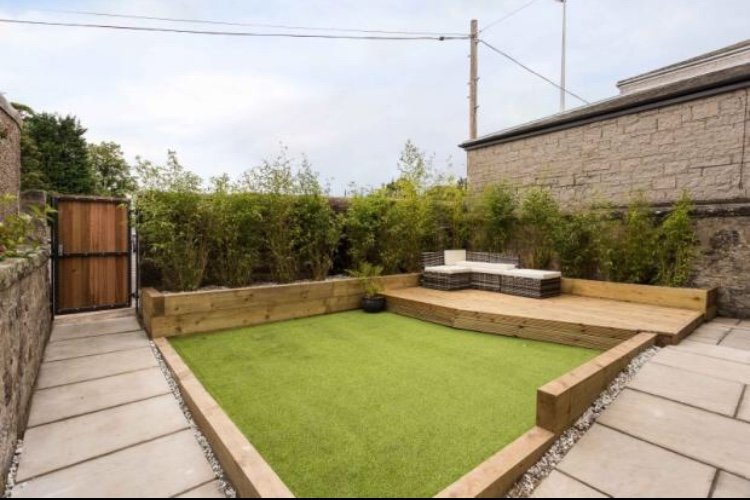 ‘There were large office spaces: a lounge with quite a big office space and a massive bedroom upstairs with another office space. On the first floor, there were separate male and female toilets,’ says Steven.

‘The biggest change we had to do with regards to the layout was divide the big office upstairs into two separate rooms.’

He also converted the separate male and female toilets upstairs into a family bathroom.

‘On the ground floor we were looking at a family room, formal lounge and a kitchen-diner at the back end,’ says Steven. ‘We knew with the price tag on the property that if we managed to open the family room into a kitchen-diner-family room in one big open-plan space, we would maximise the value. Two weeks into the project we were changing the goalposts slightly.’

He picked up the new kitchen from Wren Kitchens and bought the tiles from Tile Giant. The bathroom was picked up from Soak.com. He painted the interior walls in Farrow & Ball cornforth white throughout the house.

Steven accepted an offer of £352,500 for the property on the first day it was on the market. It was bought by a young professional couple expecting their first child, who were moving up to Edinburgh from Bristol. ‘I knew we were definitely targeting an Edinburgh crowd,’ says Steven. One half of the couple works in Edinburgh and commutes there from Dunfermline by train. 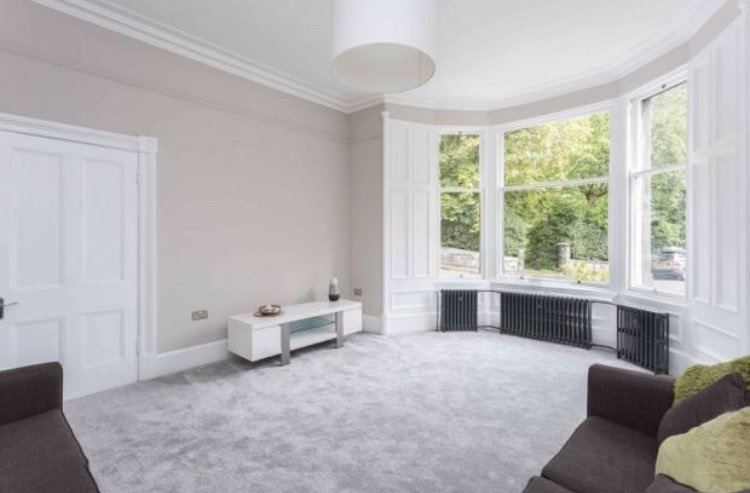 ‘They can get so much more for their money in Dunfermline so they would prefer to live here,’ says Steven. ‘I think the equivalent was going to get them a 2 bedroom flat in Edinburgh and they managed to get a 4 bedroom house, only a 15 minute train journey away.’

Steven is now working on a number of small new build developments. ‘I’m really just looking to focus on smaller new-build sites, nothing too risky,’ he explains. He plans to build three houses on one plot in Cowdenbeath, a small town just north of Dunfermline, and is currently in the process of sorting out planning for the development.

Steven Clark or connect with him via LinkedIn.