Jonathan Ioannou dared to buy a house no one else wanted. Now it’s a sleek 6 bedroom HMO

Jonathan Ioannou’s recent HMO project started life as a random phone call. In his own words, ‘[it] was offered to me on a plate.’ The call was from someone telling him they’d pulled out of buying a property because a survey had revealed it needed more work doing than they were willing to perform. 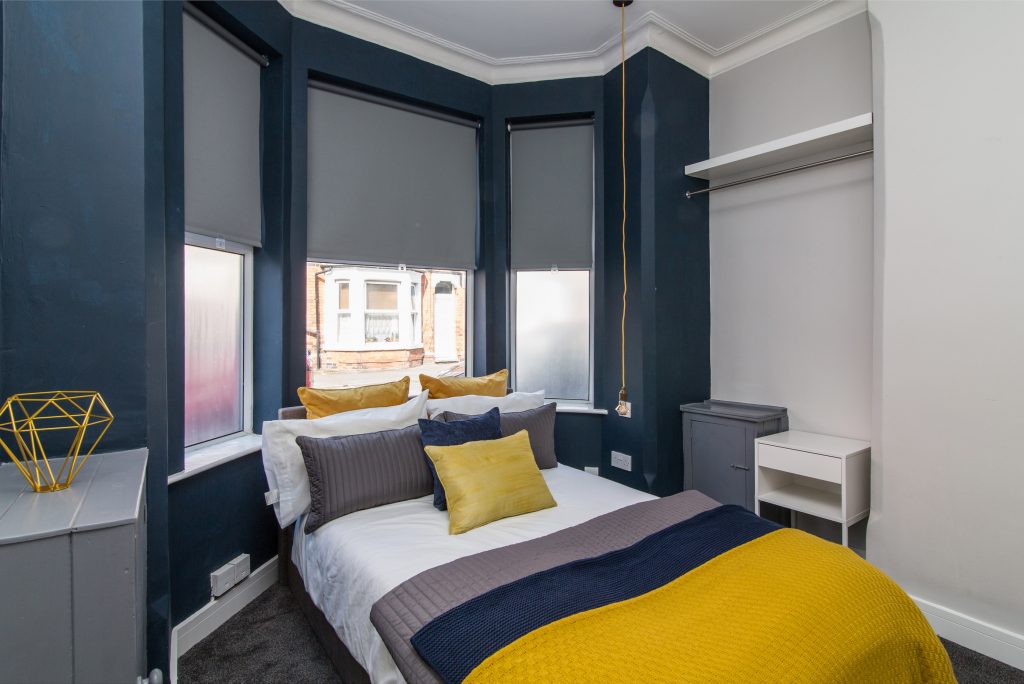 ‘When you’re sending out all kind of marketing letters you answer any random number that pops up on your phone,’ Jonathan explains.

‘I jumped at the chance to view as I knew what it was and where it was.’

‘When I got there, I noticed 4 people were occupying the property. Its condition wasn’t that bad. The survey had overestimated all repairs.

‘The only issues were that the oven door was missing and there was a small roof leak.’

Jonathan offered £100,000 for the property, provided he could have 12 weeks to try and prove grandfather rights through an HMO change of use application. The owner accepted and Jonathan’s project took off the ground.

The new HMO was located in the Meadows area of Nottingham. It was only 2 streets away from his first 6 bedroom HMO that he acquired in 2016, a perfect launchpad for young professionals commuting into the city centre. The house was such a good bargain that he picked it up for less money than his first HMO property from back in 2016. 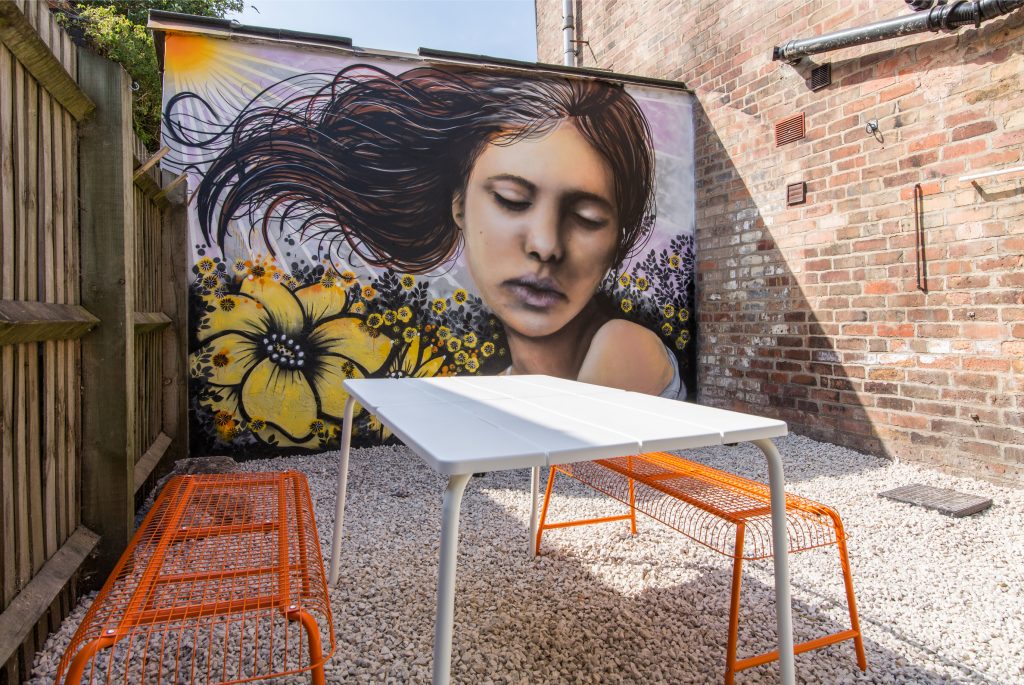 Jonathan has been investing in property since 2014, when he renovated a single-let that pocketed him £18,000. He now prefers to focus on HMOs because of the superior cash flow that they offer. ‘I was specifically doing momentum investing so I applied those mechanics to my HMO purchases,’ he says.

Jonathan picked up most of his furniture from Ikea. He says that their Malm range, with its sleek and streamlined bedroom furniture, came in particularly handy for furnishing the bedrooms. The white Bostrak bedroom wardrobes were also picked up from Ikea. He made further savings by purchasing the two chesterfield sofas from Gumtree for a total of £500.

He dresses the property with items from charity shops, which function as a staging pack. ‘We take those out once the property is photographed and use them on the next project,’ says Jonathan. 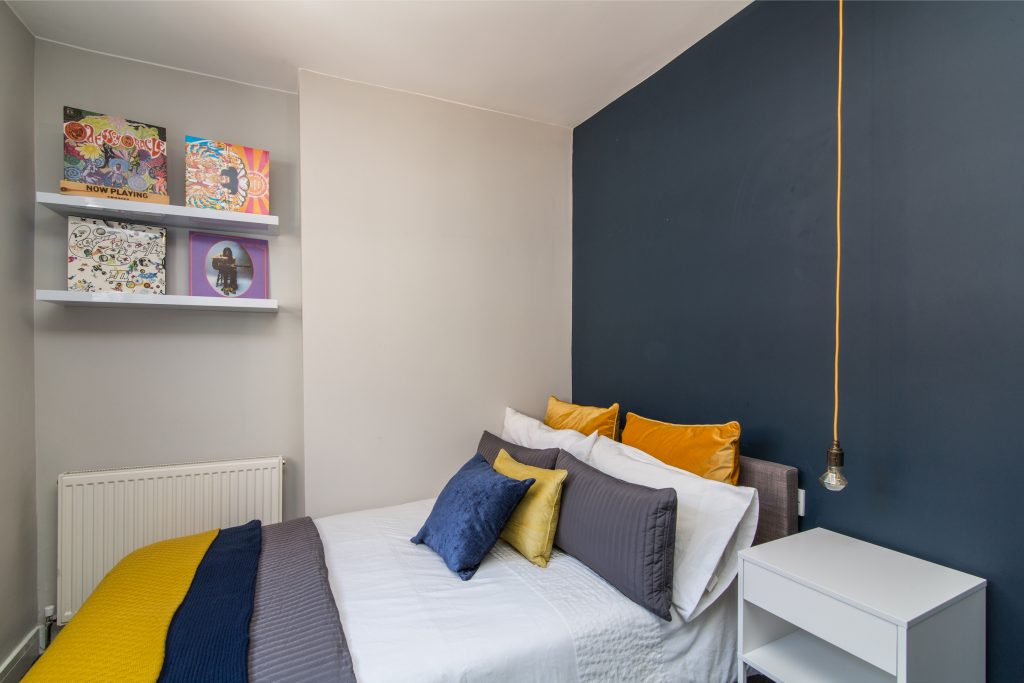 *Some fees such as product fees are not accounted for.

(without allocating for management, voids and maintenance).

Installing adequate amenities for the 6 bedroom house proved challenging for Jonathan. ‘The drains were at the back of the property and they were very shallow meaning we didn’t have a lot of fall to play with,’ he explains.

‘Because of that I had to raise the ground floor en suite to provide the fall and disguise the soil pipe. That’s why the decking was built on the rear. 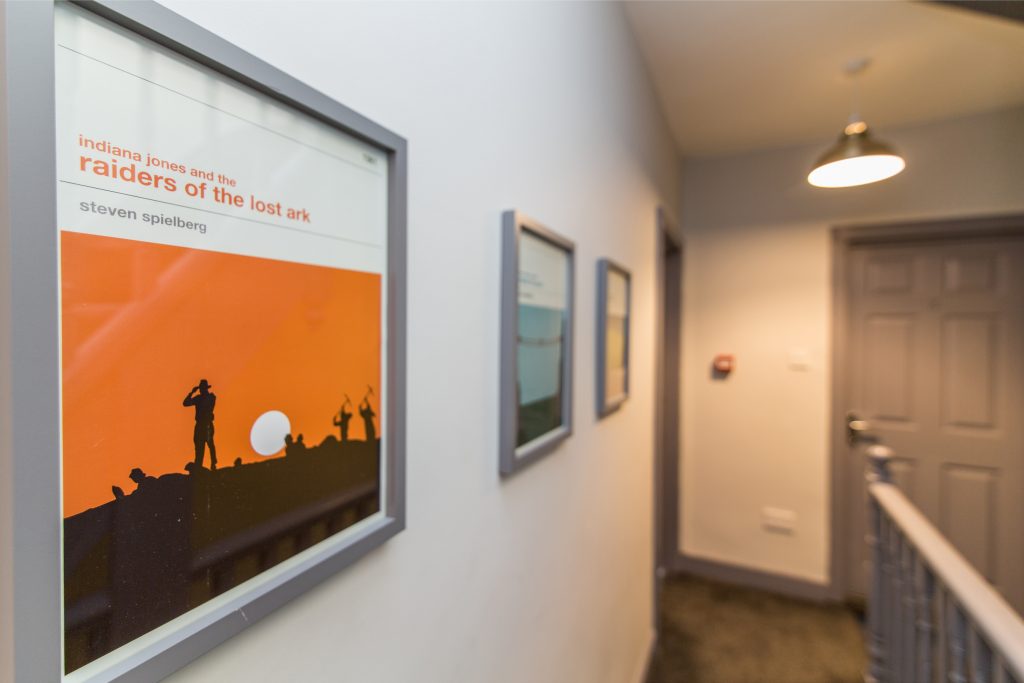 ‘I did have plans for another downstairs toilet but with the layout there was no way to get the fall without fitting a macerator. I promised myself I would never fit another one so I had to lose the additional ground floor toilet which would have helped with the bathrooms.’

Nevertheless, Jonathan overcame the challenges, with the double rooms going for between £400 and £420 per month. The en suite rooms will fetch in between £450 and £500 per month.

With well over 100 rooms already in his portfolio, Jonathan has no intention of slowing down. He is currently working on 3 HMO projects: a 9 bed, an 8 bed with 2 studios and a 7 bedroom. And if that wasn’t enough, he is due to exchange on an additional property in the next week. 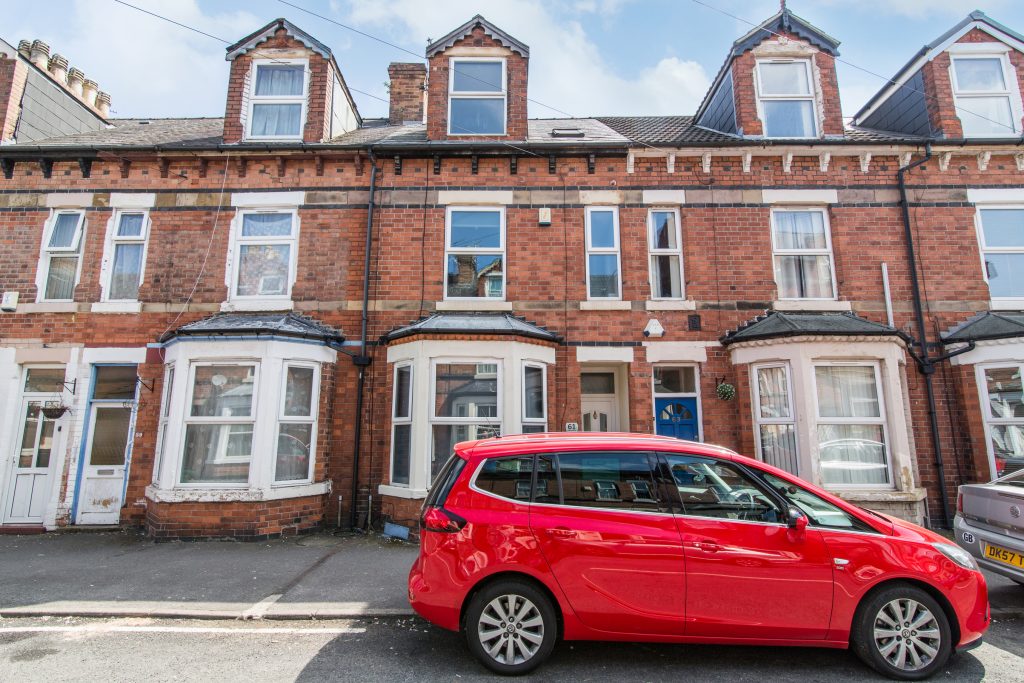 Keep up to date with his latest projects via Facebook: facebook.com/JMIholdings/