Converting a former Doncaster brothel into social housing in 4 weeks, with Saif Derzi

After property investor Saif Derzi bought an unseen property in Doncaster at auction, his builder offered to go and take a second look at it. ‘The builder went in there and the bottom flat was burnt out,’ Saif says. ‘There had obviously been a fire in there. There were needles everywhere. It had been used as a brothel.’ It was quickly clear it wasn’t going to be the easiest of projects. However, in just four weeks Saif transformed the abandoned property into quality flats, fit for social housing.

Saif first got involved in property after wanting to invest money he’d made from his pharmaceutical business development company. Saif, who is based in Lincoln, bought his first property in 2015 in Manchester where he was doing training at the time. It was a simple single-let 2 bed flat.

‘This was 2015 and obviously the market did go in the right direction so I bought that at like £94k and managed to refinance that in 2018 at £130k with an 80% mortgage,’ he says. ‘Effectively pulling everything out and a bit more. I didn’t mean to do it: it was just the market went that way to be fair and it came up for renewal.’ Hoping to capitalise on the success of this initial project, Saif then began concentrating on student HMOs in Lincoln and larger HMO conversions in Doncaster.

After acquiring the Doncaster property, Saif agreed to lease it to the charity Nacro for social housing. He describes social housing as the ‘unshined diamond’ of property. ‘These things are on three year contracts. You’ve got no management and you’ve got no voids,’ he says. ‘I’ve found a way you can maximise the income from them so you can get a really good yield on them.’

Despite the possibilities social housing offered him, when he took on the property Saif was in a race against time. He had agreed a pre-lease with Nacro and had only four weeks to get the property ready for them. ‘What we do is prior to picking up a property is, we’ll speak to them [Nacro],’ Saif says. ‘They don’t work with everyone. They only work with people they trust and know. They try out one house with you and then if they like you they do more.’

How did he manage to turn the burnt out building into a habitable, ready to lease property in just four weeks? ‘Basically by pushing the builder,’ Saif says. ‘We were there every week, pushing the builder. We brought literally his whole team onto it.

‘It was mainly solving all the problems as they came along. From a manpower point of view, he was getting all his guys on it from other projects and putting them on to this.’ 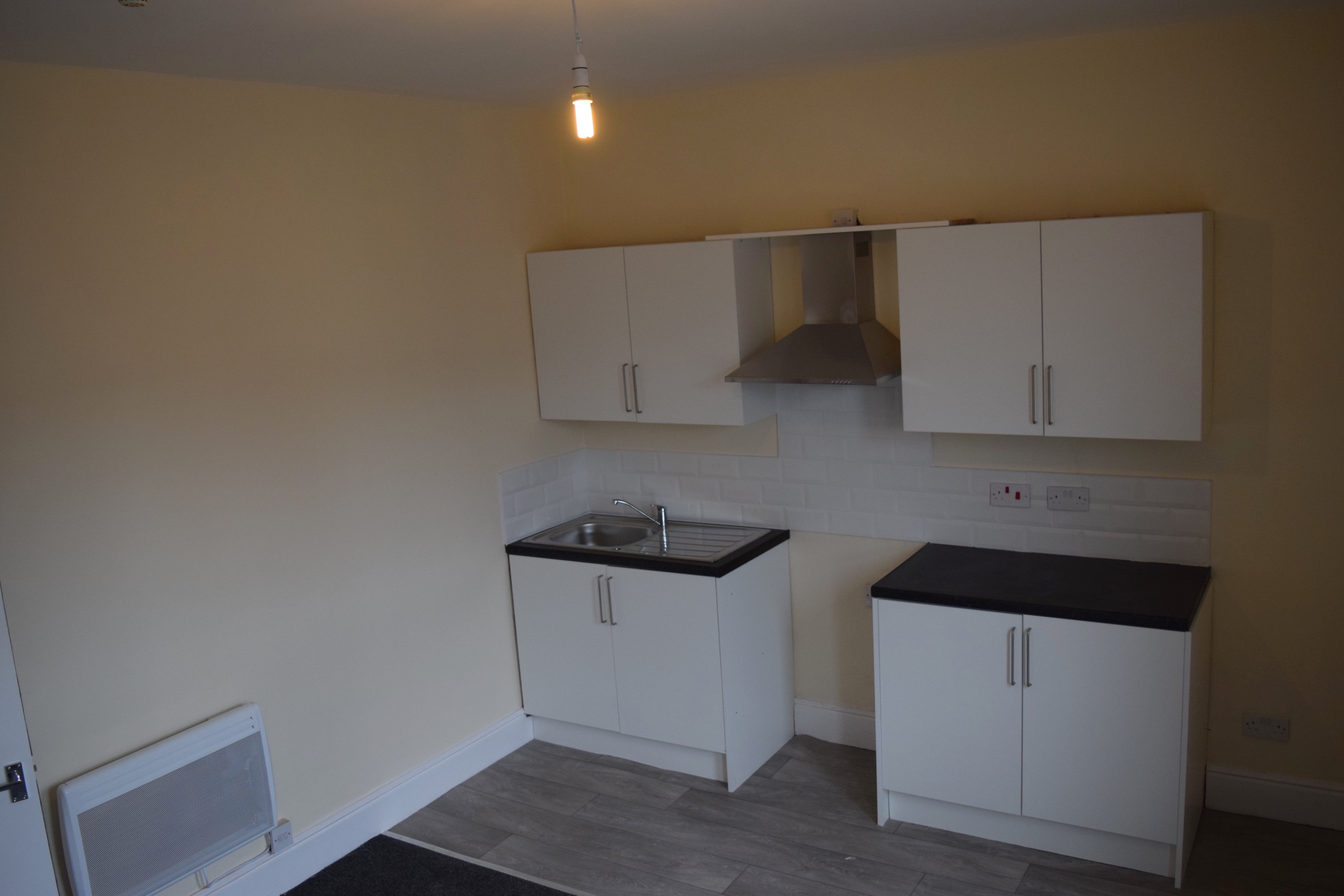 Obtaining the manpower to ensure the project was completed in time wasn’t the only challenge Saif faced. As soon as his builders accessed the property, squatters set up in the basement. ’They started stripping it out, but the squatters just kept coming back,’ Saif says. ‘We ended up getting reinforced steel doors put on temporarily to keep the squatters out, because they were just coming in and stealing all the pipework.’

An understated approach to interiors

Saif’s typical professional HMOs and serviced accommodation apartments are finished off to high spec. The properties for Nacro are left as a blank canvas, for them to work with as they wish. ‘We don’t put any furniture in there whatsoever,’ Saif says. ‘They bring all their furniture.’

The design is simple and muted: magnolia walls, and grey carpets throughout. The kitchens are from Howdens. Vinyl is put down in the bathroom. ‘[It’s] nothing special, but the main thing is we want it to be fresh and clean,’ Saif says. ‘The main thing is that it’s habitable.’

After a hugely successful experience running a serviced accommodation apartment in Birmingham, Saif is excited to work on more serviced accommodation projects in the near future. His wife curated the entire interiors for the Birmingham apartment and Saif attributes its success to getting the design spot on. ‘A lot of people talked us against doing it,’ he says. ‘However, because we got the soft furnishings correct, we got the staging right and the pictures correct and because we picked a central location, it’s working really well. 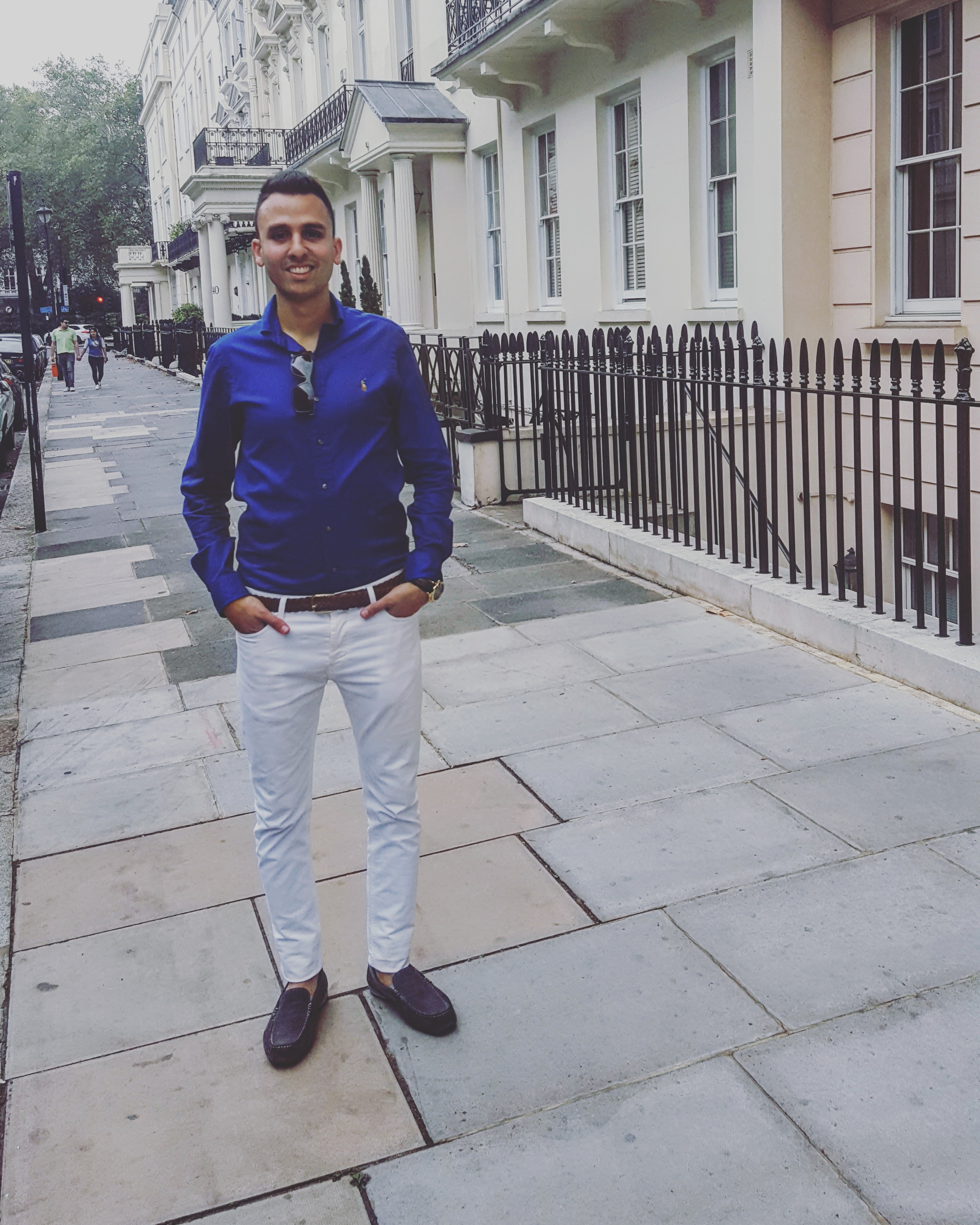 ‘We put it with a managing agent and she said the amount of bookings she has had for it already, [shows] it’s going really, really well.’

Not one to wait around, Saif -alongside his brother – is currently negotiating with a vendor in Brighton about completing another serviced accommodation project.

SDGB Properties – Or keep ahead of the game through updates on his Facebook page.