Who makes the most from your property deal?

An article from earlier this year in Architects’ Journal claimed that bricklayers earned 10% more than architects, despite the latter spending 7-9 years in training.

The article pointed to figures showing that brickies take home on average £42,034 compared to the £38,228 pocketed by architects.

Before any would be architects drop out of their 7 year training and start lurking around the nearest construction site seeking out a bricklaying apprenticeship, it’s worth noting that the two figures were taken from different statistics.

The £42,034 was the median figure was pulled from a survey conducted by the Federation of Master Builders with 320 of its members. The £38,228 figure was from the Office for National Statistics draft 2017 earning figures.

Nevertheless, the article draws attention to the misconception that jobs requiring degrees are always better paid than those not requiring them. It is true that a lack of skilled labour in the construction industry has pushed up the wages of non-graduate roles such as bricklayers. One survey showed that almost half of bricklayers were paid between £15-£20 per hour, a similar rate to the £18-£20 per hour that the Royal Institution of British Architects says most newly registered architects earn.

With this in mind, who then makes the most from your property deal? We compared how much the main players take home.

Electricians earn a wage which is £3,000 higher than the UK average salary of £27,271. They’re also better off than many people in graduate roles in sectors such as marketing, human resources and primary teaching. The most experienced can expect to earn up to £42,000. Those lucky enough to be paid by the 320 members of the Federation of Master Builders earn £47,265 on average. 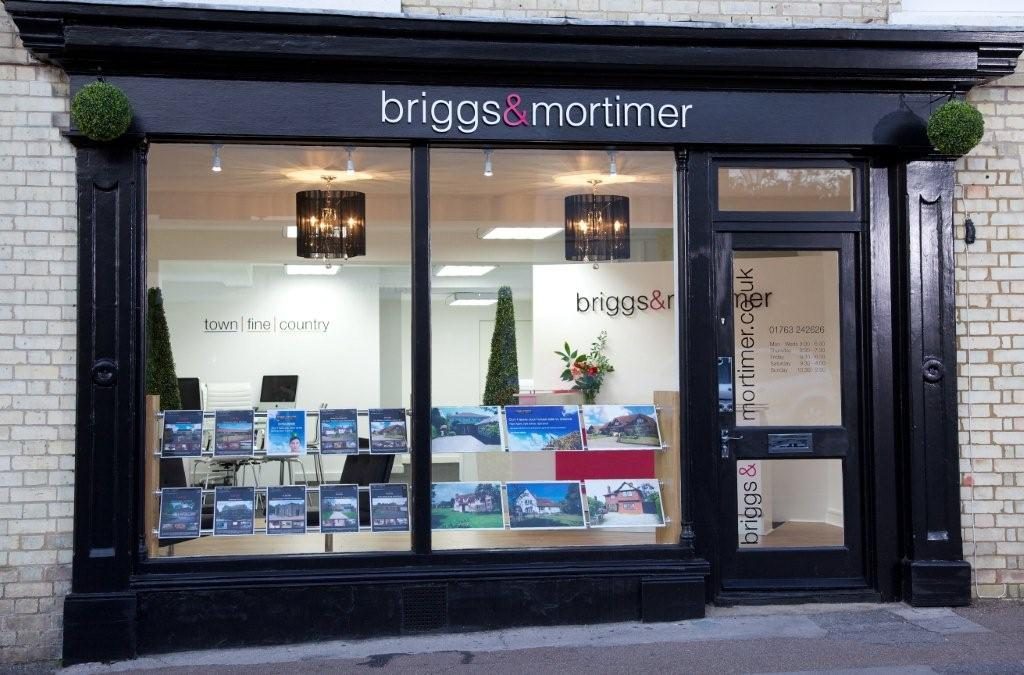 Like electricians, estate agents don’t necessarily need a degree. However, they’re not as fortunate when it comes to climbing onto the higher branches of the money tree. That said – with commission – the most experienced working in high-end agencies can earn far above this average sum.

Although, they may have the accolade of earning the highest average salary of any of the people involved in your deal, it’s a prize that’s not earned without sacrifice. Stories of 12 hour working days and weekends in the office abound. Not to mention the long process of getting qualified which involves a degree, a law conversion course, another stage of education followed by on the job training. 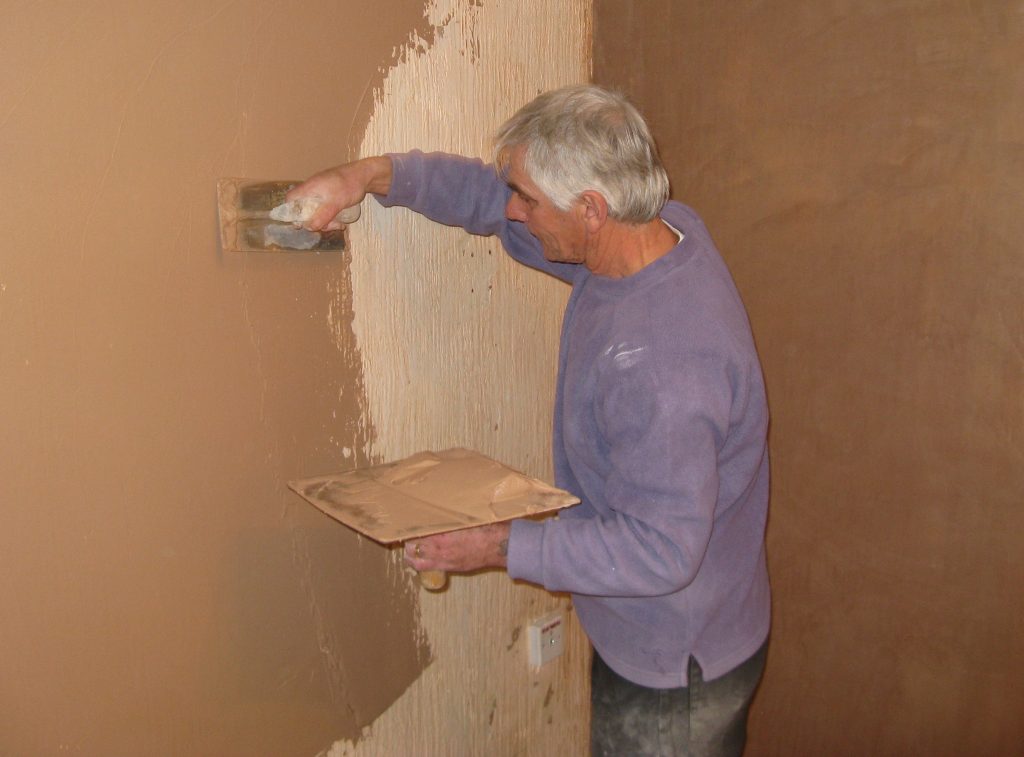 At the other end of the pay-scale are plasters who earn £5,000 less than the average UK wage of £27,271. That is unless you’re a plasterer employed by one of the 320 surveyed members of the Federation of Master Builders. Then you’re likely to be earning £41,045, just slightly less than architects.

One of the highest paid roles here that is an option for non-graduates. For those willing to splash the cash on a degree, choosing one that is RICS accredited opens the door to chartered training. Vocational routes and apprenticeships are also routes into surveying. The Royal Institution of Chartered Surveyors claims that the average salary for surveyors is £44,000, which would puts their earnings on par with those of solicitors.

Another well remunerated role that is open to some extent to non-graduates as well as those with degrees. That said, entry into the field without either a degree or a HND is likely to be considerably harder. Whilst their average salary is less than solicitors’, with experience and bonuses accounted for it can rise astronomically.

Sneaking in slightly above plasters, painters and decorators nonetheless earn £5,000 less than the average UK wage. The lucky few employed by one of the 320 surveyed members of the Federation of Master Builders earn a wage considerably higher than that though. More than 50% higher in fact. The average wage paid to painters and decorators according to the Federation’s survey was £34,587. Pay may also vary widely depending on whether they are self-employed or not.

Another non-graduate job with a wide earnings range. Mortgage brokers are amongst the lowest paid in the early stages of their careers, but that can be reversed when experience and commission come into play. The most successful and experienced brokers can earn between £40,00 and £65,000 with commission accounted for.

They’re probably the hardest occupation to pinpoint exact figures for because of the huge variations in income depending on the portfolio size, location of properties and myriad other factors including rental voids.

Some research indicates the typical landlord can earn a gross annual income of almost £60,000. This would put them firmly at top of the earnings table, making 28% more than the second highest paid occupation, solicitors.

Clearly an annual income of £60,000 necessitates possessing multiple rental properties. The average rental income and capital gains for a single property in a year is £24,221, according to statistics from three years ago. That’s slightly under the average yearly UK salary.