3 year minimum tenancies might be coming, but does anyone want them?

As landlords busy themselves implementing the new HMO rules taking effect from October, more changes may be coming in the way of 3 year minimum tenancies.

At the end of the month, the government will conclude its consultation on its minimum 3 year tenancy proposals. The plans, announced in a July report, would force landlords to offer tenancies of at least 3 years. It could mean an end to shorthold tenancies of 6 and 12 months which account for the majority of rental properties on the market.

At present there is no minimum length for an assured shorthold tenancy. However, landlords can only use a Section 21 notice to evict tenants 6 months after the beginning of the tenancy. 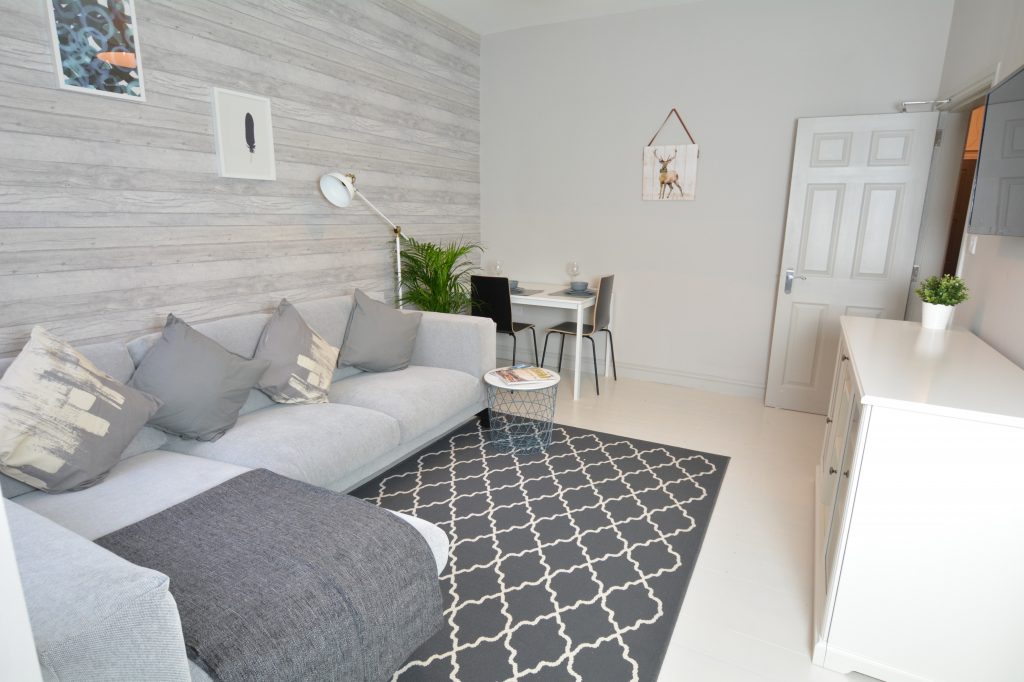 Under the new proposals, landlords and tenants will retain the option of leaving the agreement after 6 months if dissatisfied.

At present, 80% of tenancies in England and Wales are set at 6 or 12 months. However, tenants stay in properties for an average of 3.9 years. The Secretary of State for Communities, James Brokenshire, has said it is ‘deeply unfair’ that renters are forced to uproot their lives or find new schools for their children at short notice, due to the terms of their rental contract.

In a press release, accompanying the announced proposals, he said: ‘Being able to call your rental property your home is vital to putting down roots and building stronger communities.’

A quarter of private rental properties house families with children, according to the latest figures. 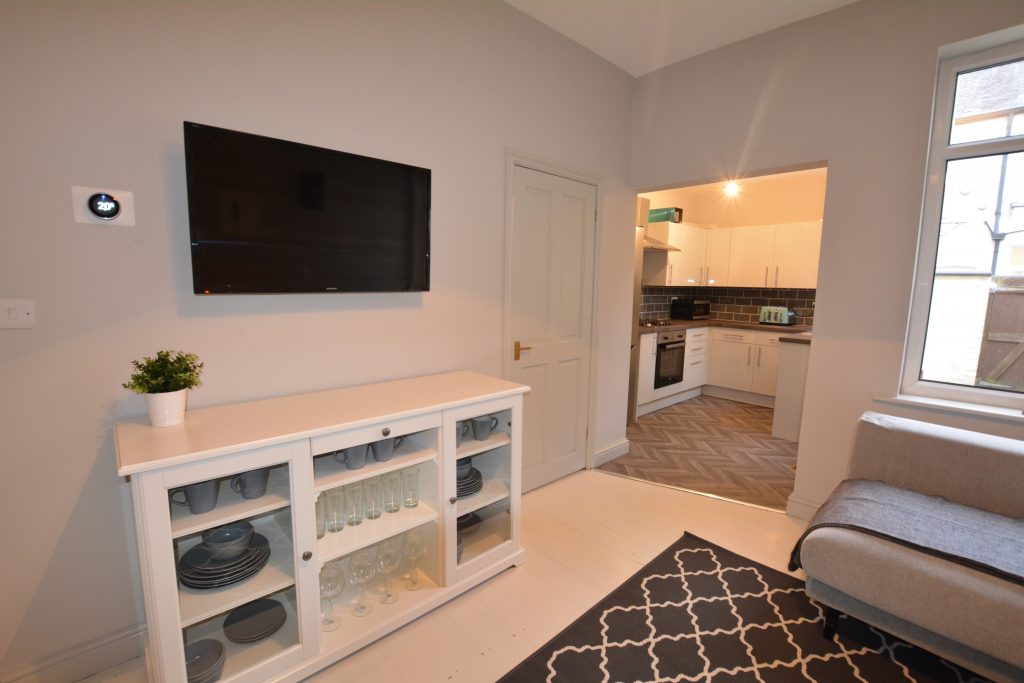 Many landlords have criticised the proposals, arguing that there isn’t a demand for longer tenancies. Others have expressed concern at the absence of any extra powers for landlords to evict bad tenants.

Landlord Rebecca Hilliard says that whilst many landlords want long-term tenants, they are also worried about how longer tenancies may impact their ability to evict bad tenants

‘If the tenant turns out to be bad, in particular due to non-payment of rent, the cost and time of moving them on is prohibitive. The easiest option is often to wait for the tenancy to expire. This would not be realistic in a 3 year scenario.’

She added that landlords are often reluctant to offer long-term tenancies because of the complexities of evicting tenants. ‘Good tenants are missing out on settled accommodation [because of this],’ she said.

Her view was echoed by mortgage broker Lisa Orme who said that without measures to make the process of evicting bad tenants easier, longer tenancies weren’t appetising for landlords. ‘Having minimum six month tenancies for room lets is a joke,’ she said.

‘If you’ve got a very disruptive tenant in a HMO for example, maybe violence, drugs, alcohol abuse, or abusive to other tenants, the fact that you have to give standard notice terms to them and that could now become three years is ridiculous.’

‘With the three year tenancies you’ve not only got an impact on single lets, it’s also HMOs – that’s the worrying bit.’

The proposals, which would only apply in England, come after Scotland overhauled their rental laws last year, effectively banning fixed term tenancies. The Private Housing (Tenancies) Bill prevents landlords from evicting tenants, unless they intend to move in or sell the house. The end of an assured short-hold tenancy in the private rented sector is now the leading cause of homelessness in the UK.

Property investor John Paul expressed doubt that the proposals would lead to longer tenancies in practice, without scrapping the option for landlords or tenants to terminate the tenancies after six months. ‘I think it’s going to be a bit of a damp squib if I’m honest,’ he said.

‘If you read the consultation, it says that both landlord and tenants must agree the term, so if the landlord doesn’t want to then they don’t have to.

‘I don’t think there is a demand for three year tenancies.’

Rebecca Hilliard agreed that there isn’t a demand for longer contracts from her tenants. ‘My tenants are typically young singles who are in early or mid-career stages and need the flexibility to move,’ she said. However, she acknowledged that renting families were likely to need security for extended periods.

A recent report by the Citizens Advice Bureau found that only a third of tenants are seeking a longer tenancy. Most landlords not offering longer tenancies claimed there wasn’t any demand for them, according to a 2016 Private Landlords Survey conducted by the Council of Mortgage Lenders. However, others contend that given over 80% of tenancies are either 6 or 12 months, tenants are often unfamiliar with or unaware of longer tenancies.

Lisa Orme believes renters are split between those wanting longer tenancies and those wanting complete flexibility. She argues the 3 year tenancy proposals benefit neither.

‘People are either fairly transient because they’re going to move on a regular basis for jobs,’ she said. ‘Or on the other end of the scale you’ve got the ones that are settling down, family, kids in the local school, got a local job and don’t want to be moved on.’

‘Three years is worthless to them. Three years to me is a sort of nonsense term. It doesn’t actually fit either or.’ 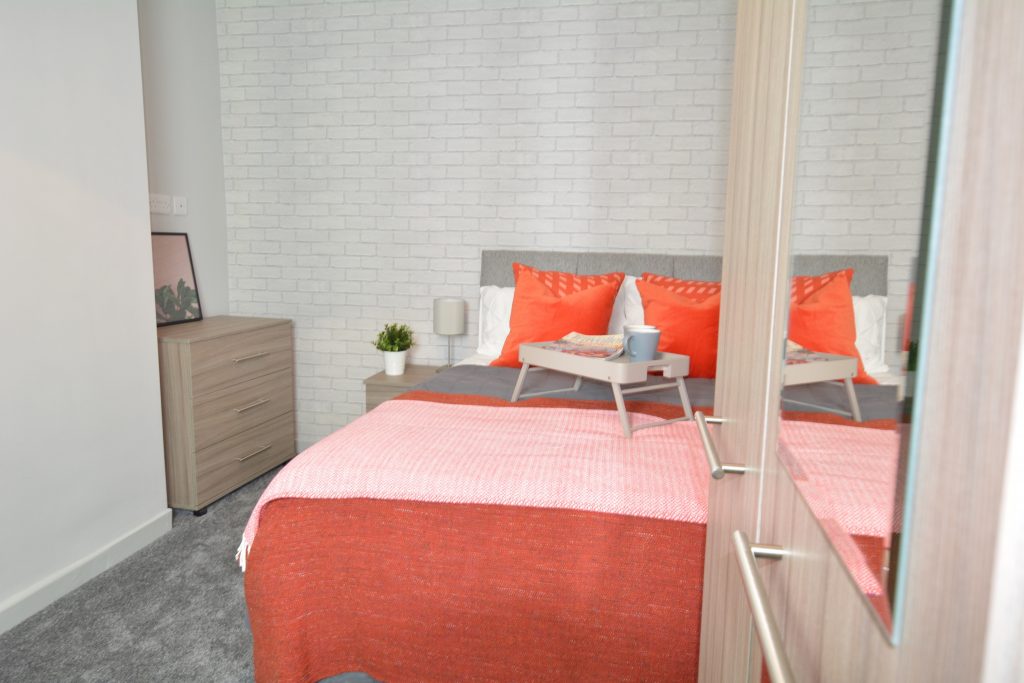 ‘I think the whole tenancy agreement could do with a overhaul,’ says Lisa. ‘How many landlords do you know who want a void? None. The problem is rent arrears bring your business down.’

Rebecca suggests that giving landlords the ability to access tenants’ rental payment history could get them onside with the proposals. ‘It is something that is not currently recorded in credit scores,’ she says.

‘Good tenants could show a history of payment and hence, in theory, secure any length tenancy they wanted’

The government are running a consultation seeking landlords’ and tenants’ views on the proposed 3 year model until 26th August.