Health and safety on building sites: sticking to the rules and why they matter

In February of this year, Welsh house-builder Redrow Homes were charged half a million pounds for health and safety breaches, following the death of scaffolder Henry Jones on a building site in 2013. Jones was crushed under the rear wheels of a reversing dumper truck. His son, also working on the building site that day, witnessed the incident.

An investigation by the Health and Safety Executive (HSE) found that Redrow Homes had failed to separate vehicles and pedestrians on the site. Additionally the subcontractor, WPI Civil Engineering Limited, hadn’t provided a banksman (a person to direct a large vehicle’s movement). 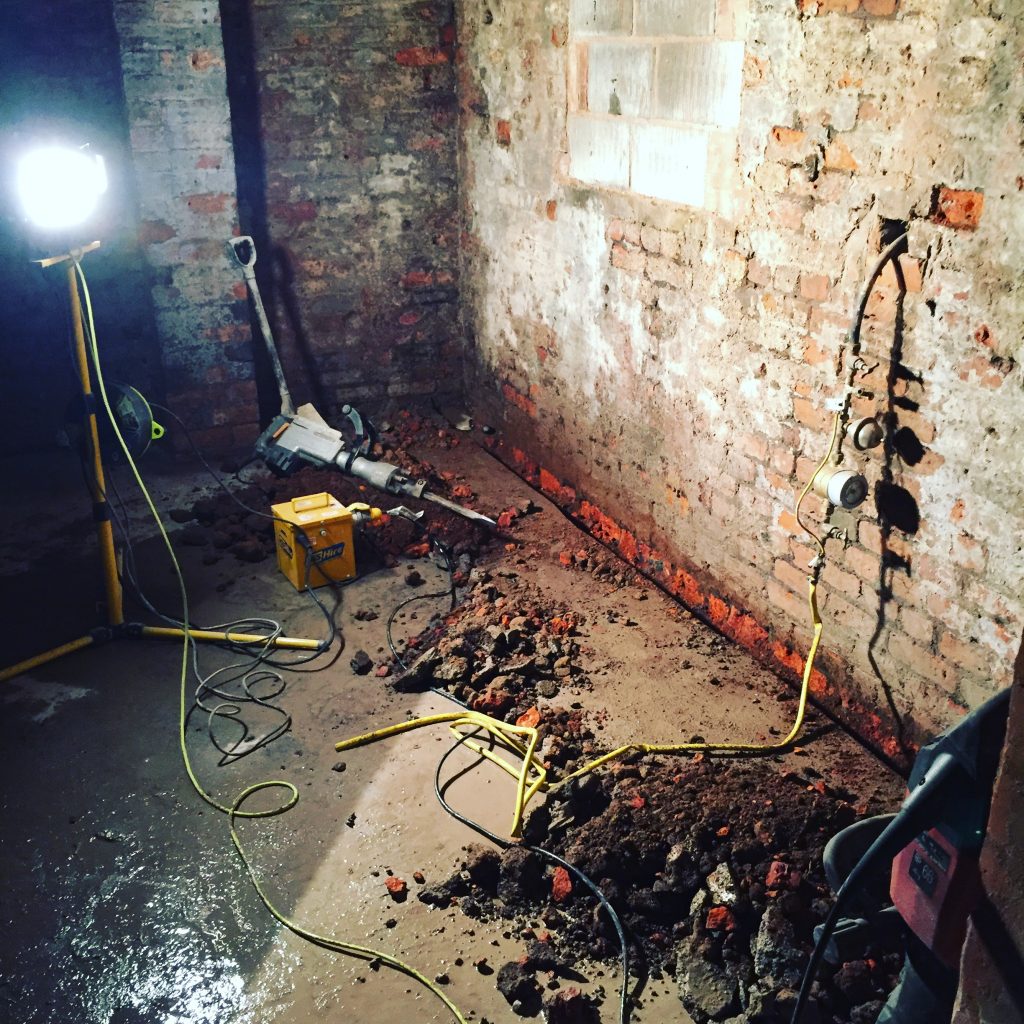 The most common causes of accidents on construction sites are slips, trips and falls according to health and safety manager Ian Pattison. The leading cause of deaths is working at heights. ‘This can lead to two types of injury,’ he says. ‘Either people falling from a height or things falling on people.’ Earlier this year Michaela Boor, 29, was killed when a pallet of bricks fell from a crane onto her in Mile End. She had just dropped her child off at school.

Ian says that there are advantages of safe and tidy sites, other than just preventing slips, trips and falls. For example, they are more productive. ‘A tidy site is also an efficient site. It will have a better quality product,’ Ian says. ‘It pays all round to ensure your site is kept clean and tidy at all times. Materials should be stored neatly and waste should be collected in bins and removed regularly.’ 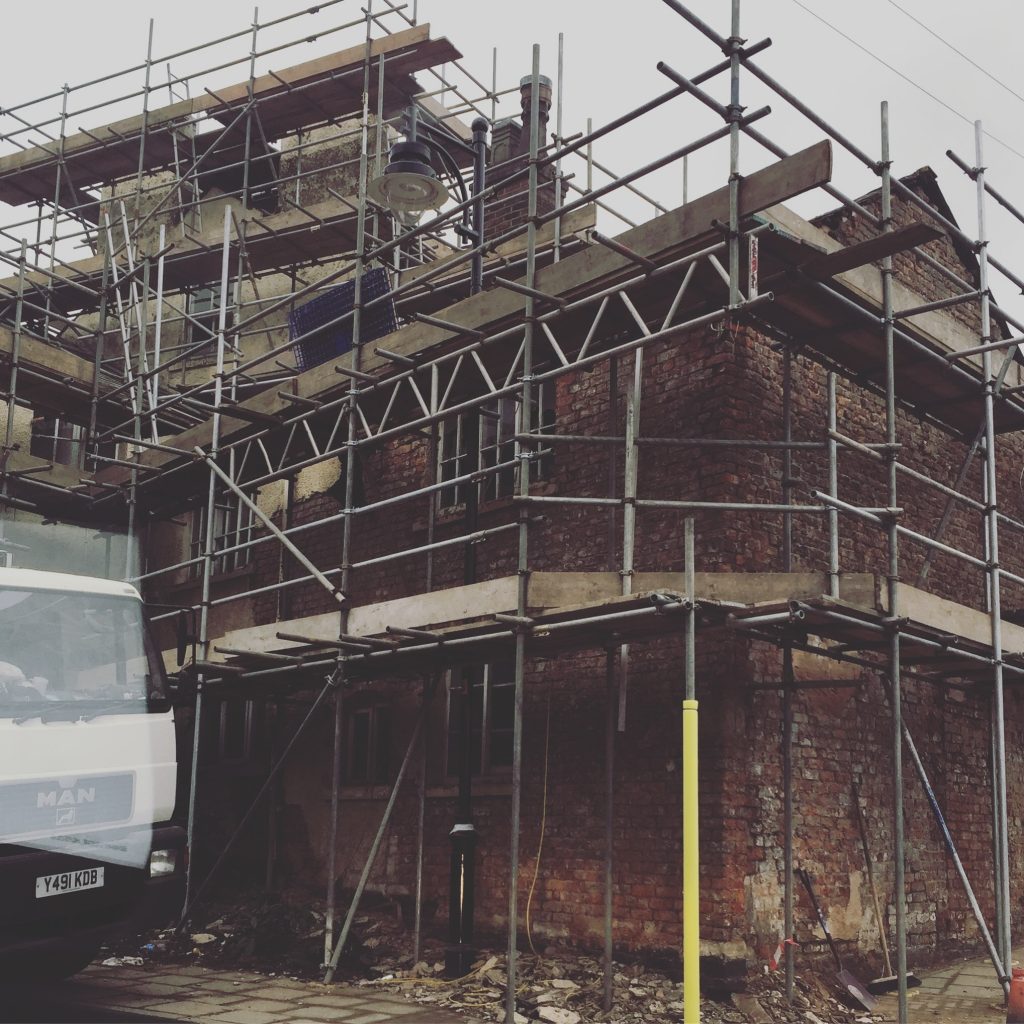 In order to prevent falls, he recommend avoiding working at heights wherever possible. ‘Good design can help with this,’ Ian says. ‘Modular construction is a great way of reducing activities at height. If work at height cannot be eliminated than you can look for ways to minimise the height people are working at and ensure that people are working on a safe platform.’ Ian cites two types of safe platform: ‘a mobile elevated work platform (MEWP) or a scaffolding – with both of these you will be working behind a fixed barrier.’

The use of a harness and lanyard should be a last resort. ‘There are so many risk associated with using these,’ he explains. ‘It is important that these are formally inspected and anyone using them is formally trained.’

However it’s not only falling from great heights that can result in death. ‘It is common for people falling from step ladders or vehicles to end up seriously injured or as a fatality,’ says Ian. 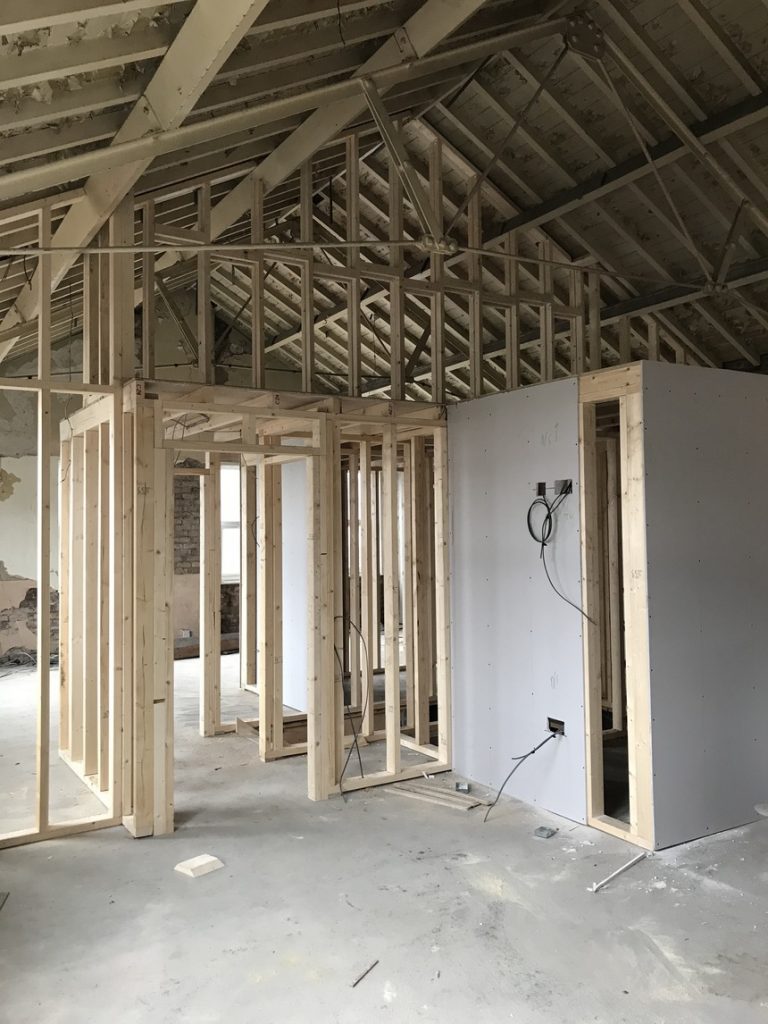 There was an 83% increase in the value of fines levelled at the construction industry for health and safety offences between 2016 and 2017. The increase is due to new sentencing guidelines introduced in 2016 that link health and safety fines to a company’s turnover.

Ian says that the new sentencing guidelines mean the level of fines companies can receive for health and safety breaches is now dependant on the scale of the incident, the size of the company and the degree of control that the company had over the incident. ’The fines can easily go into the millions,’ says Ian. ‘They can also issue fines to directors which in the worst case can also lead to imprisonment.’ 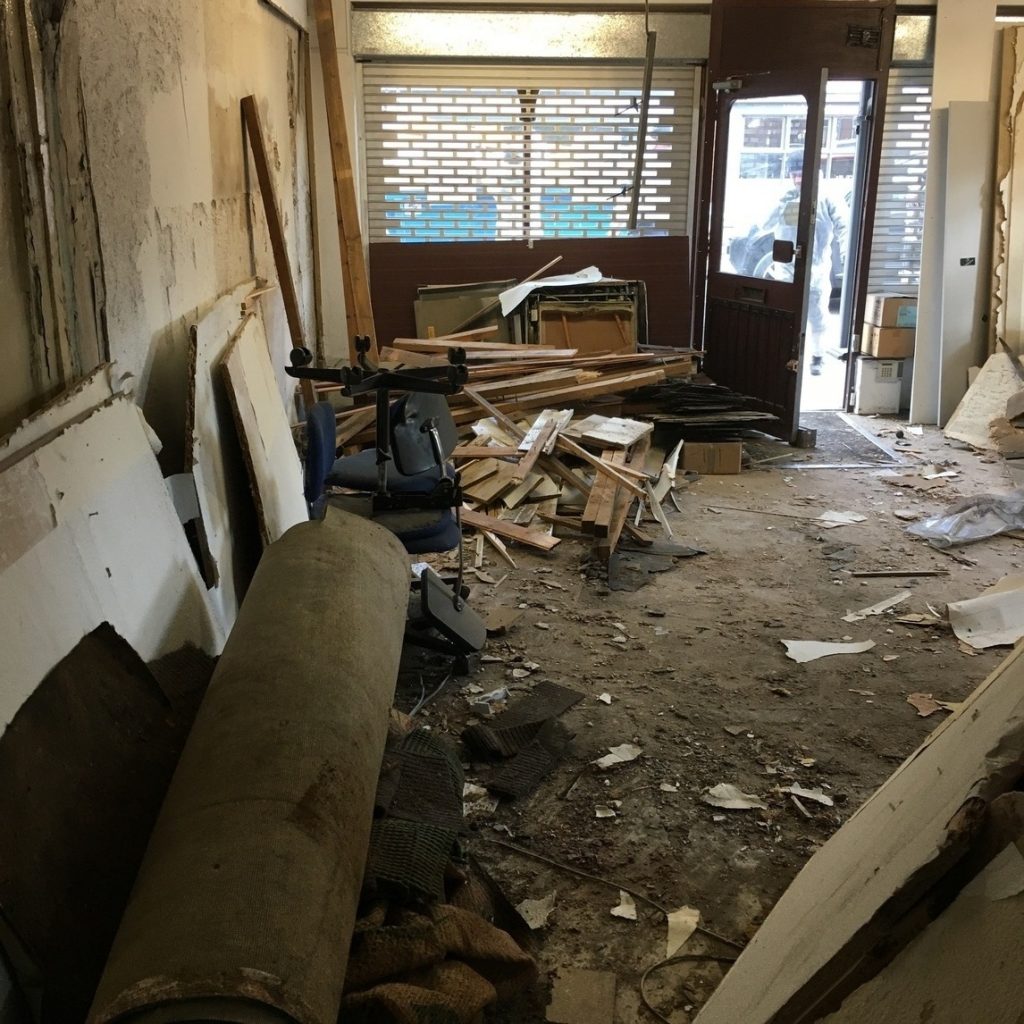 An accident doesn’t even have to occur for the Health and Safety Executive (HSE) to take action against a company. ‘The HSE has a number of options,’ Ian explains. ‘They can issue on the spot fines. They can stop the works through a prohibition notice or an improvement notice. They can even look to prosecute. They can also do a combination of these things.

‘The HSE would normally take action against a company, or on a construction site the principal contractor. The HSE have recently prosecuted individuals for putting themselves or others in danger.’

In February of this year scaffolder Terrance Murray was handed a 26 week sentence, suspended for one year, for working on a platform 18m in the air, with an unattached harness. He was also ordered to complete 100 hours of community service.

Sticking to health and safety rules

What can property investors do to ensure they maintain a safe construction and avoid landing themselves with eye-watering fines? Start out by hiring competent contractors says Ian Pattison. 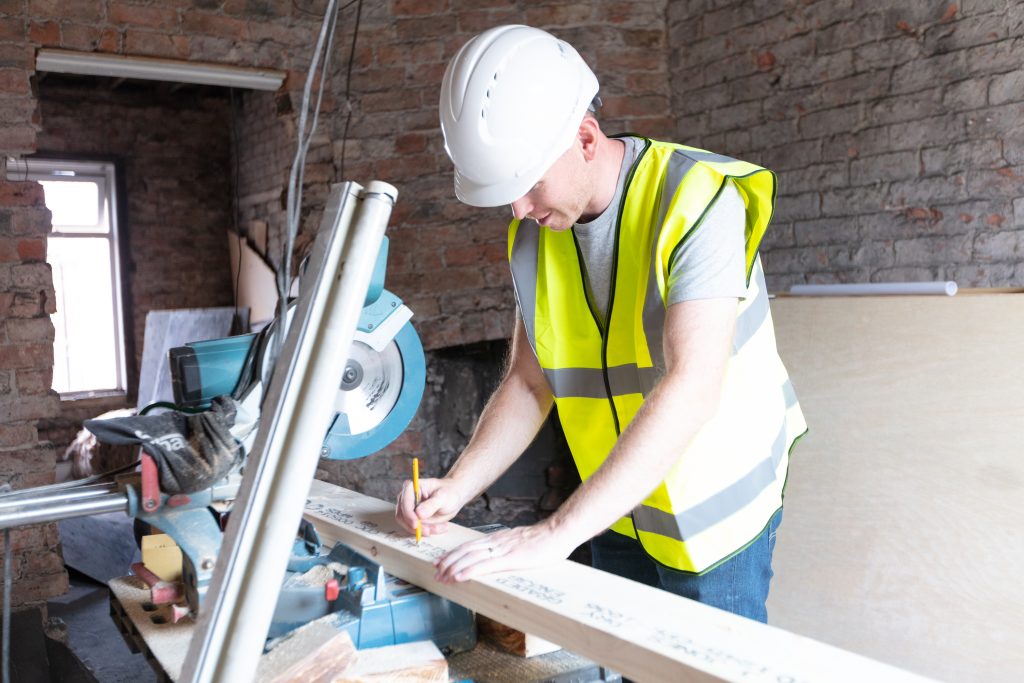 ‘Competence is defined as having the skills, knowledge and experience to do a job safely and to the required quality standards,’ says Ian. ‘If you are going to get a new boiler installed then you would make sure that the gas engineer is Gas Safe registered. Likewise, scaffolders should be part of the National Access and Scaffolding Confederation (NASC) and have a Construction Industry Scaffolders Record Scheme (CISRS) competence card.’

He also recommends hiring the services of a health and safety advisor. ‘A good safety advisor will tell you what you need to know and why,’ says Ian.

Ian himself has written a useful article on the Construction and Design Management (CDM) regulations that since 2005 apply to all works carried out by landlords and property investors and developers. The article includes a list of essentials that should be covered before and during the process of carrying out construction works.

jipproperty.wordpress.com/ – keep up to date with Ian’s property adventures (and learn a few things about health and safety) at his website.