Know someone else who should read this? 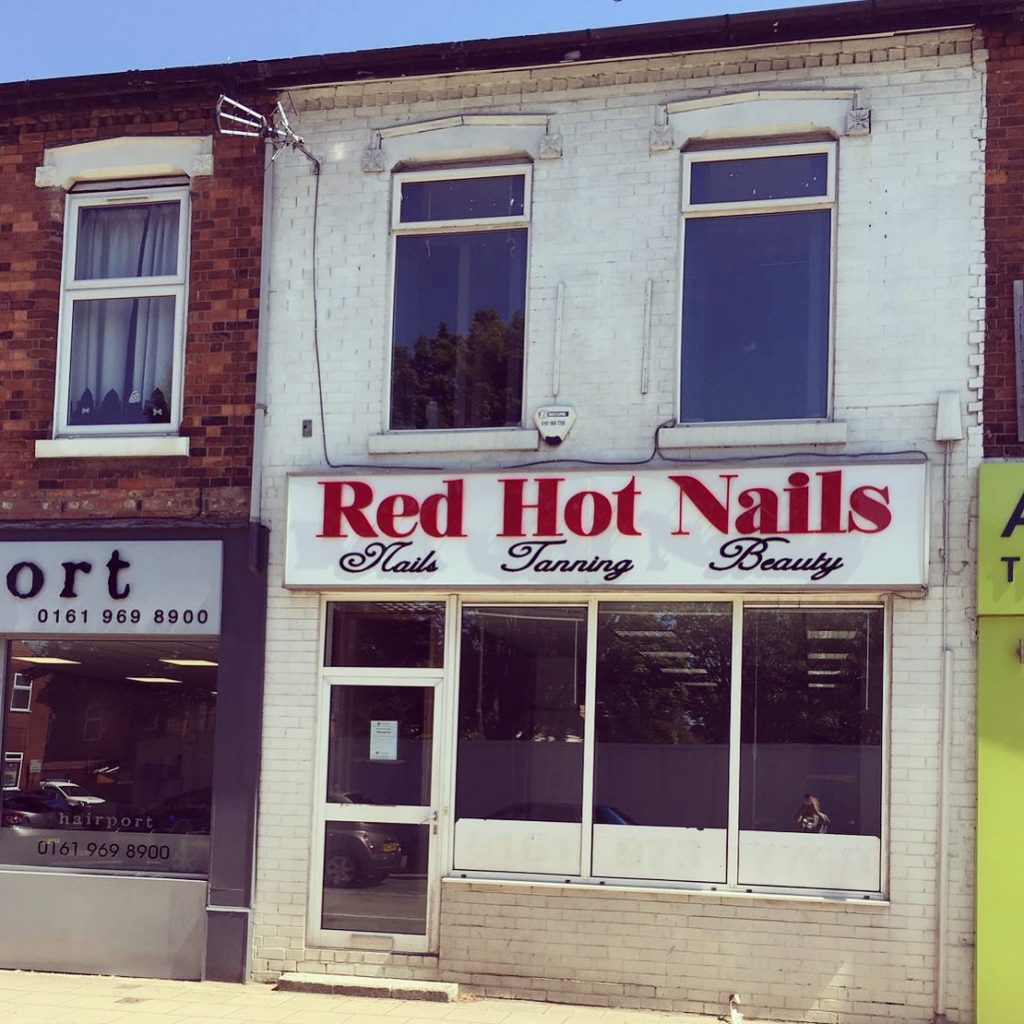 This afternoon, two months later than we had hoped for, planning permission was approved for our next project.

It’s a commercial to residential conversion, going from a fully commercial building to a 6 bed HMO on the upper floors and maintaining a smaller retail unit on the ground floor and cellar.

We bought it with planning permission in place for two flats above the retail space, so we knew that the council were receptive to residential, but we still had the hurdle of Article 4 to get over.

For those of you who don’t know, Article 4 is a directive whereby developers need to seek planning permission to convert a house into a small (6 bed or less) HMO, something which normally you wouldn’t need planning permission for. It doesn’t stop there, as in most cases a council implements Article 4 because they don’t want more HMO’s in an area, so in a lot of cases, HMO planning applications are automatically declined. This is the case in Manchester City Centre for example.

Hmm, doesn’t sound like they would be keen for us to add one to the area does it?

When we looked closer, we realised that Trafford’s new directive was linked to the announcement of a new Sports University (coincidentally being built on the site where I used to work for Kelloggs) in Stretford, meaning an abundance of new students would be coming to the area. Trafford’s reaction was simply to try and get ahead of this and have some control over the situation. Understandable!

Our project is three miles away, in the more affluent area of Sale. Now, whilst 3 miles maybe doesn’t seem that far, with a bit of local knowledge you would realise that it wouldn’t be a popular option for students studying in Stretford – not only because there is an abundance of cheaper accommodation available in Stretford itself or nearby (and much cooler) Chorlton, but also because Manchester City Centre is only 2 miles in the opposite direction. Sale is on the way out of town, and unlikely to appeal to a large student crowd. Therefore, Sale shouldn’t expect to see a larger influx of new HMOs as a result of this new University.

With this knowledge, and a discussion with our favourite planning consultant Ralph, we had enough confidence to go ahead and purchase the property. We completed back in June, and have been waiting for planning since. Its worth noting our delays aren’t directly linked to the A4 issue, more just a case of the planning office… erm… not sharing our sense of urgency shall we say.

Anyway, this is a very specific example, so I apologise if you came here looking for hacks to get around Article 4 and I haven’t provided that. BUT, the message I am keen to share is that you need to understand WHY an Article 4 Directive is in place. I think a lot of people are scared of them, and whilst this can be justified in some instances, its worth doing a bit of homework to see if there is a way round it.

Enjoyed this article? Share it with someone else who should read it as well! 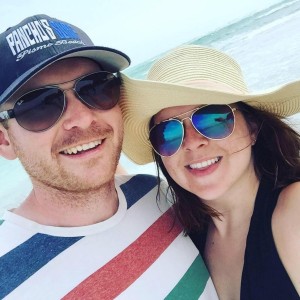 Victoria has been helping grow the Inside Property Investing brand since day 1, but officially joined the team in February 2017 after leaving the corporate world. Her passions are project management and interior design, and going on plenty of holidays.