How to Fix Condensation Mould in Rental Property

Black mould caused by condensation is a massive issue for landlords and tenants all across the country, and whilst the causes can be varied (steam from bathrooms, drying clothes indoors etc), the actual root of the issue is always the same – high humidity, insufficient ventilation and a warm environment.

It’s an age old argument between tenants and landlords about whose fault it is (although in reality most cases are caused by environmental factors within the tenant’s control), but regardless of who is to blame, it’s usually relatively straightforward to resolve and prevent, at least for a few years.

4 Steps to Get Rid of Black Mould

Without fixing the source of the issue, you will always be fighting an uphill struggle to try and get rid of black mould. Ultimately, the first and most important thing you need to do is get rid of the source of humidity (very difficult to ask tenants not to shower) or improve ventilation so the humidity has somewhere to go (a more realistic option).  Whether it’s an air-brick, mechanical ventilation or a dehumidifier, there are plenty of options to suit the type of property and your budget.

Once you’ve improved the ventilation, you’ll need to treat the mould that has already developed. You can use a specific anti-mould product from somewhere like B&Q, or a simple bleach/water solution will do just as good a job.  The whole affected area needs scrubbed down at least once, then left to dry fully before moving on to the next step.  In extreme cases it’s worth scrubbing the area a few times to ensure you’ve killed as much of the mould as possible. 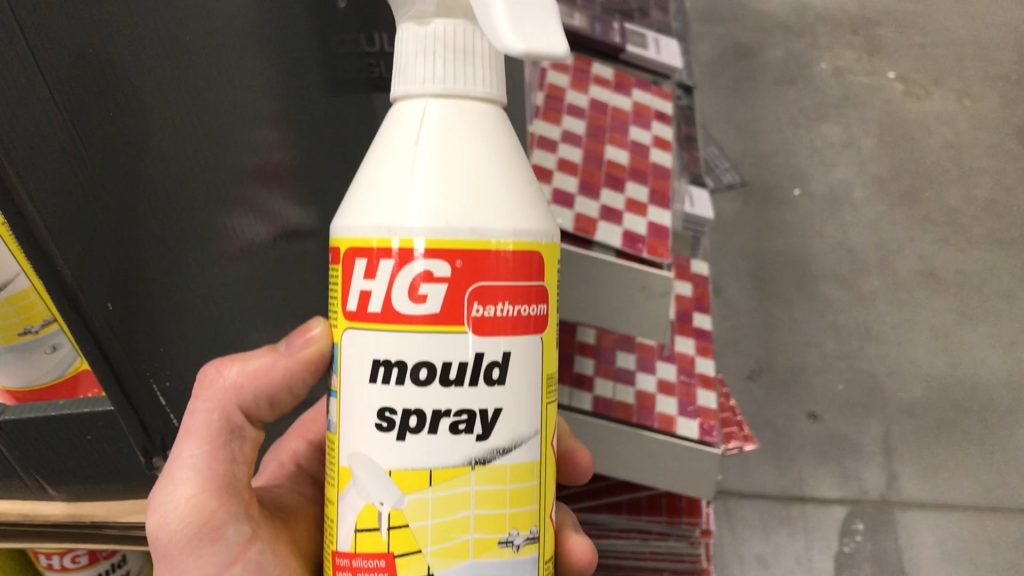 Oftentimes after clearing black mould, you’ll find there are still stains in the paintwork which need dealing with.  If you simply paint over it with emulsion, the stains will show through the paint before too long and your tenants will likely be displeased – if a job’s worth doing, it’s worth doing right, right? Get a good quality stain block paint from a brand like Ronseal, and again make sure the whole area is covered.

Once the stain block has dried, it’s time to finish off the redecoration.  Obviously if the condensation is in a bathroom then it makes sense to use a specific bathroom paint, as these have anti-mould chemicals mixed in which should prevent future mould growth, at least for a few years. But even in areas out with a bathroom that have suffered from condensation, using an anti-mould paint is a great idea as it gives you an extra line of defence against the problem resurfacing.

The only issue with bathroom and anti-mould paint is that 90% of them come as a mid-sheen finish rather than a matt emulsion. I don’t know about you, but I’m not a fan of any sheen on walls/ceilings so if you’re like me then you might need to up your budget a little bit for something like the Farrow & Ball bathroom range which is the only anti-mould paint we could find that was a matt finish, or buy anti-mould chemicals and mix them into a regular matt emulsion yourself. 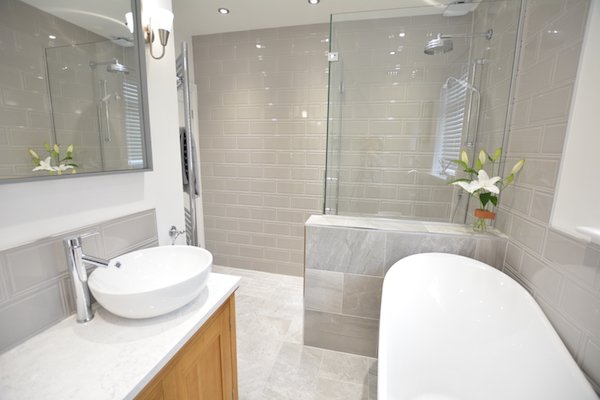 Follow these simple steps, and you should be able to rest assured that your condensation and mould problem is resolved for many years to come!