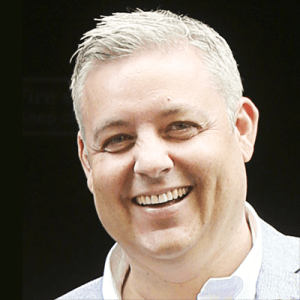 166: Marc Willton is taking part in our 2017 goals series, sharing the ups and downs of his property journey over the next 12 months. 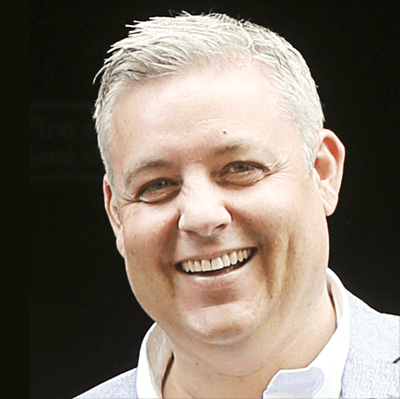 Today I am delighted to be joined by Marc Willton. I’ll let him fill you in on the details but in a nutshell Marc and I got to know each other in summer last year when he joined our mastermind group for property investors. He’d spent most of his adult life working away from home as a commercial construction project manager on some majorly impressive projects, but ultimately he fell out of love with it and desired more control over his time and his life and decided investing in his own property was the path to get him there.

As with Ben & Tom who we interviewed earlier in the week, Marc is going to be part of our 2017 goals series where we follow him over the next 12 months to watch his progress, his difficulties and his success as he strives to grow his property business.

Marc split his goals into two parts, due to the fact he’s leaving his job in March of this year. As such, part 1 of his goals for the year is to be generating £6,000 per month from his investments before his final pay check runs out.

Part 2 involves moving into larger deals (he’s thinking commercial conversions or development deals) as it’s something he’s passionate about, as well as increasing his SA portfolio to at least 20 units within London by the end of the year, predominantly secured on a rent to rent basis.

The 20 apartments should each be generating an average of £1,000 per calendar month net profit, which obviously would give Marc a very healthy annual income if he achieves this.

Before deciding on which investment approach would best suit his plans to leave the corporate world, Marc immersed himself in a lot of training and networking. He felt that the HMO market was becoming saturated but services apartments still had a lot of growth potential.

The returns seemed to be similar for both strategies, and very few other investments (in property or elsewhere) could achieve the returns of either of these investment types.

He started looking outside of London thinking that it would be cheaper to set up a rent to rent portfolio, but quickly realised that the cost differences were relatively low whilst the extra income from London properties was far higher. As such, he’s back with a focus on London for his rent to rent portfolio whilst keeping his eyes open across the UK for his larger development deals.

Just before Christmas, Marc took on a rent to rent apartment in central London. Being keen to start generating a profit from it, Marc listed it on Air BnB ready for the New Year season. Guests were due to arrive on the 30th December but they didn’t get the keys until December 28th, giving them just 1.5 days to get the place ready and furnished!

Bookings have been so busy since they got the keys that they’ve not even had time to get promotional photos taken yet, but despite this, they’ve taken around £23,000 worth of bookings in the first 4 weeks alone!

PrevPreviousGoals Part 3: Anthony Hubbard returns for his final interview in the goals series. He’s made massive progress towards his 3 year financial freedom goal, and overcome a few bumps along the way!
NextSubway Tile Inspiration for your Next ProjectNext