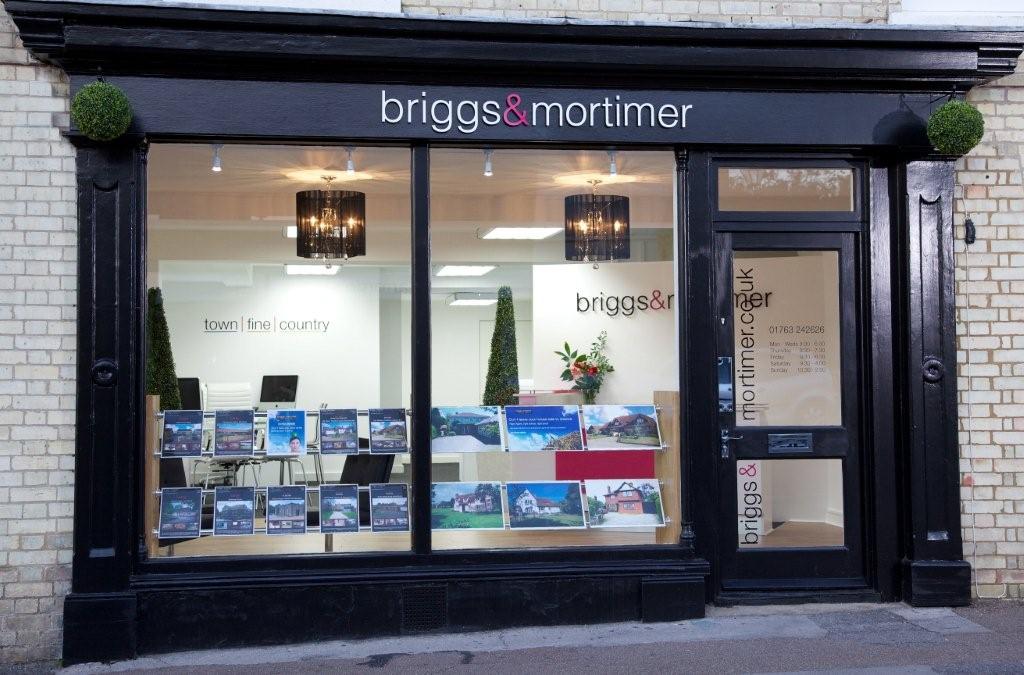 Brexit chaos has pushed property price growth to the lowest since September 2012, according to a survey of property valeurs.

The RICS’s house price balance fell to -11 in November, with weaker demand dragging down property prices.

The number of people looking for a new home is at its lowest level since September 2017. House demand net balance sank to -21% in November from -15% in October.

House price falls were the greatest in London and the south-east, where worries about the impact of the UK’s exit of the EU on London’s financial services industry took their toll.

However, house price rises were reported in other areas of the UK, including Scotland, the north-west, and Yorkshire and Humber.

An October report by Zoopla revealed that Scotttish cities were also the quickest places to shift a property in the UK.

Houses are taking on average four months to sell, the longest time since records began in 2016.

Surveyors were the most pessimistic about sales expectations for the next three months, since the Brexit referendum in June 2016.

However, surveyors in Northern Ireland and the north of England were slightly more optimistic. Surveyors in these areas were the only ones who expected to see prices rise at the beginning of 2019.

Simon Rubinsohn, RICS’ chief Chief Economist said: ‘It is evident from the feedback to the latest RICS survey that the ongoing uncertainties surrounding how the Brexit process plays out is taking its toll on the housing market.

‘Indeed, I can’t recall a previous survey when a single issue has been highlighted by quite so many contributors.’