Britain has fewer property millionaires, but one region saw a 9% increase in seven figure homes 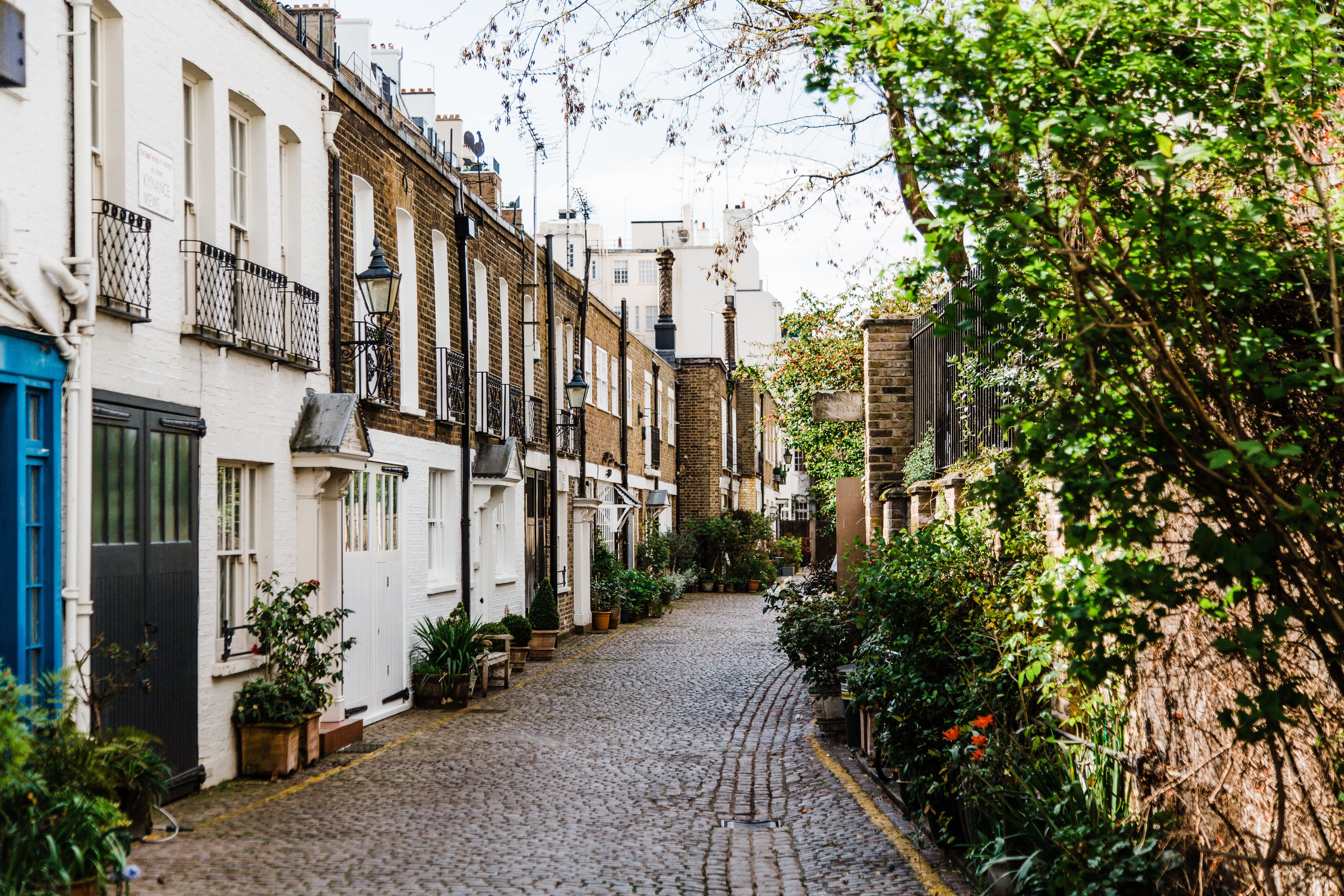 The number of property millionaires in Britain is falling, with almost 35,000 fewer homes worth £1 million than a year ago.

The research by online estate agent Zoopla, shows that there were 768,553 homes worth more than a £1 million in February 2018, compared to 733,777 seven figure homes this year.

Stamp duty changes introduced in 2014 by then Chancellor George Osborne have been blamed for slowing the London property market in recent years. The changes to stamp duty introduced a surcharge of 3% on buy-to-let properties and second homes. Additionally, they pushed up the cost of buying houses in the highest price brackets.

Brexit uncertainty has also been blamed for the drop in prices within London, given the influence of wealthy foreign buyers in the capital. Estate agent Your Move reported that house prices in Kensington and Chelsea, the most expensive place to buy a home in the UK, have dropped by 21.2% in the last year. 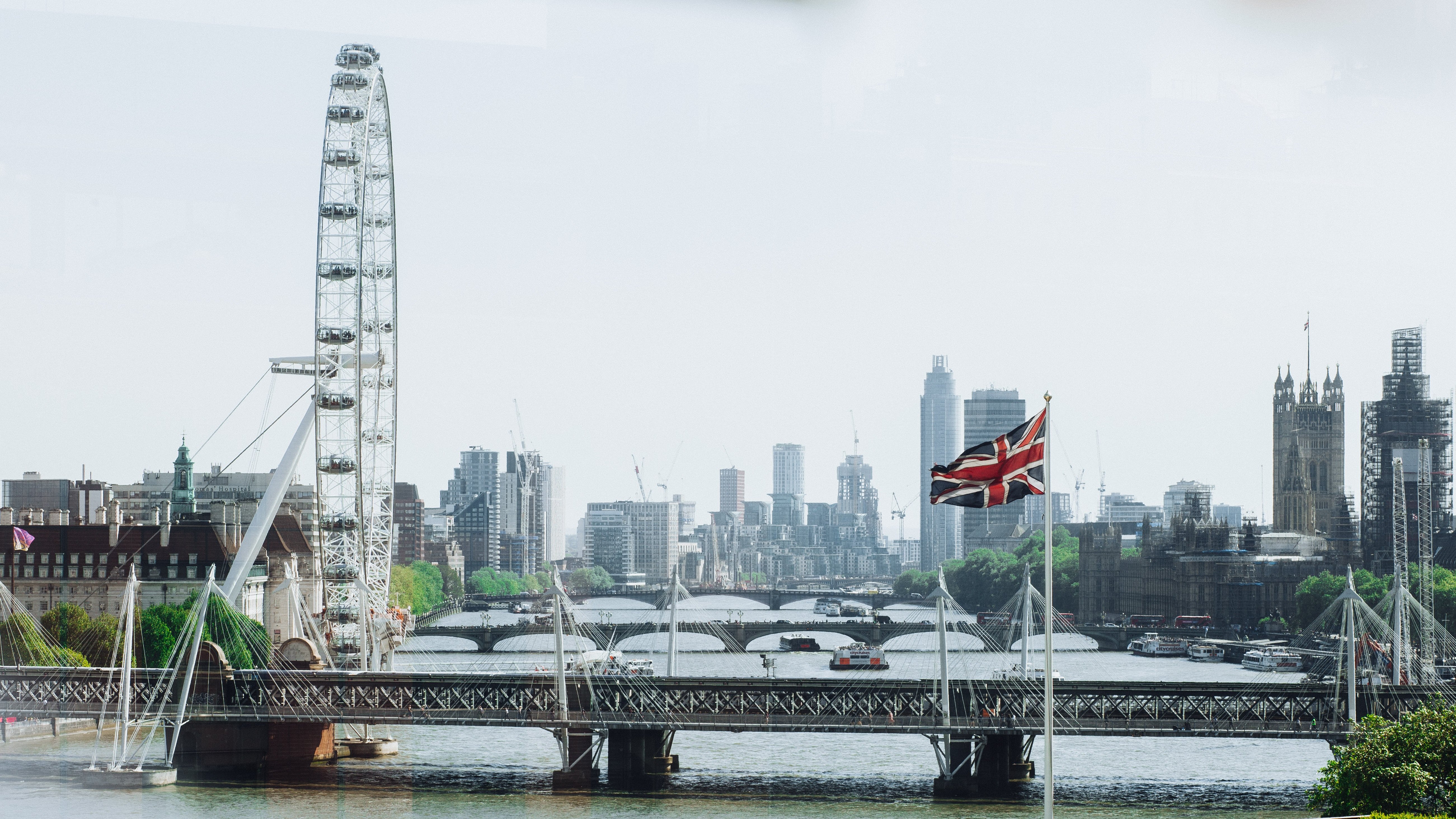 The decrease in property millionaires in London and the south-east has been partially offset by rises in the number of million pound properties in other regions of Britain, with lower concentrations of property millionaires. The East of England, the West Midlands and North West England all saw increases in the number of one million pound properties on 2018.

Guildford maintained its title as the town home to the most property millionaires in Britain. There are 5,615 seven figure homes in the Surrey town, down almost 300 from the number last year. It was closely followed by Cambridge, where there are 5,615 property millionaires. The Kent town of Sevenoaks knocked Reading from third place, despite losing 228 seven figure properties in the last year.

Reading was overtaken by five towns: Sevenoaks, St Albans, Edinburgh, Oxford and Bristol, dropping to 7th place. It has lost a staggering 779 £1 million pound properties in the last year, amounting to 17% of its property millionaires.

Number of homes valued at £1 million or more, by British region:

The 10 British towns with the most properties worth £1 million or more: