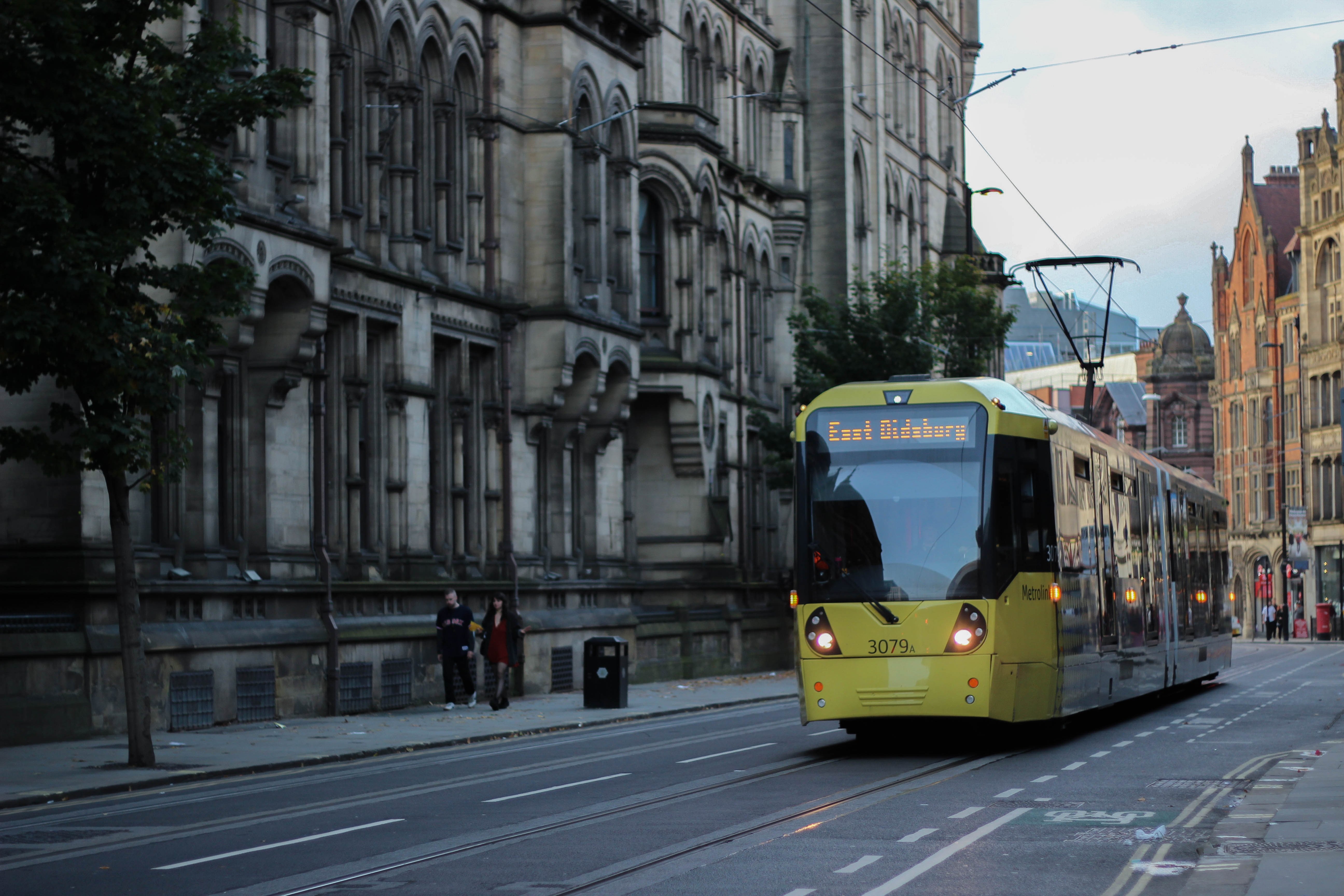 The money earned by Greater Manchester local authorities from HMO license fees has exploded in the last five years.

Oldham Council’s revenue from HMO license fees has more than quadrupled since 2013. The local authority earned £6,105 from the HMO application process in the last financial year, compared to just £1,328 in 2013/14.

Manchester City Council raked in the most cash from the fees, earning £373,637 from license fees last year, more than double the amount they raised from them in 2016/17.

Meanwhile Bolton Council has doubled the amount it earns from license fees in the past two two years to £9,722.

The only Greater Manchester local authority to see significant falls in its revenue from license fees was Rochdale Borough Council, where the amount of money gained from the application process fell from £18,630 in 2014-15 to just £5,578 last year.

HMO licensing changes introduced last October, increased the range of properties obliged to apply for licenses. Prior to October 2018, only properties which were three storeys or higher, housing at least five people and composing two or more households required an HMO license.

The 2018 changes removed the condition that a property must be three storeys or higher before it required a licence. Owners of properties affected by the changes, announced in February last year, had until October to apply for a new HMO license.

(rounded to the nearest pound)