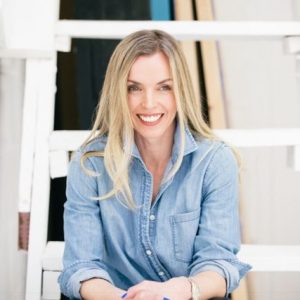 223: The Value of Building a Personal Brand in Property with Nicole Bremner 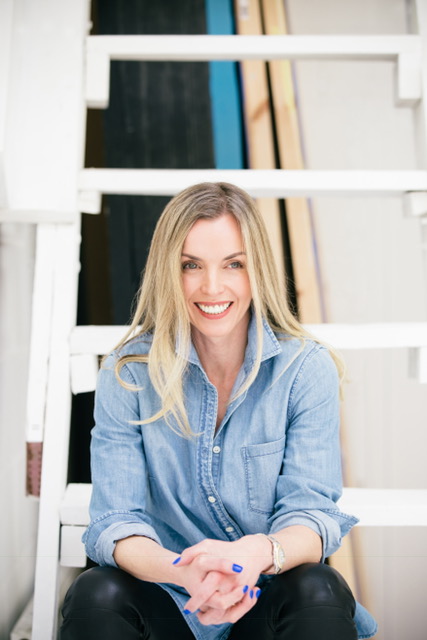 In this episode I sit down with Nicole Bremner in her London recording studio to talk about the power and value of personal brand building for everyone in the property world.

She was one of our first ever guests back on episode 13 in what was one of her first property interviews, and since then she’s been a popular feature in some of our vlogs showcasing the amazing developments she’s working on.

More than that though, she has built a phenomenal personal brand, becoming a leading personality in the property industry as a speaker at the biggest events across the country, topping the amazon charts with her best selling book, being featured in the Sunday Times and the Daily Mail, and taking over our feeds on virtually every social media platform.

What Nicole’s Been Up To Since We Last Spoke

Nicole is only just starting construction on the roof top penthouse we discussed back in her first interview, delayed for a number of reasons, but she’s also scaled up the size and volume of other deals with 11 projects in total under development now compared to just 3 or 4 projects at a time back in 2015.

These range from a development of 40-48 new build flats, and dozens of flats across Hackney, to more unique projects like the Harrington Gardens project we took a tour of a few months back (video below).

Why Has Nicole Decided to Create a Personal Brand?

Nicole lists a number of reasons for focussing on her personal brand as a priority over the year, among which are the ideas of championing and encouraging female property investors, as well as an open desire to be in the limelight and constantly challenge herself.

From a property perspective though, the benefits are numerous as well. From an outward perspective, she’s passionate about being seen in a different light to the usual negative connotations associated with property developers and investors.

This has helped her gain more positive press and support for her projects compared to other developers, but from a business perspective though it has also had a huge positive impact.

Personal branding is a form of marketing, and as investors/developers most of us are operating as individuals rather than a faceless corporate entity. Spending time developing this brand creates trust with virtual strangers, and over time converts them into advocates (promoting you on your behalf), investors (funding your next deal) and partners (whether that’s a future business partner, or part of your power team/network).

Where Should We Focus to Build Our Brand?

Interestingly, Nicole’s first suggestion is to focus on LinkedIn, where we personally spend very little time, but she feels there is huge potential to reach the right audience for what we’re looking for (network contacts and money!).

Then, even more interestingly, she goes on to suggest picking Twitter or Instagram, depending on whether you’re a visual person, or more of a commentator. Not even a mention of Facebook!

It’s very much a two way engagement approach though, starting conversations and building relationships. It’s like old-school networking for the digital age. Yes, it takes time and yes it can feel like hard work, but when this results in being able to raise £600,000 in 64 minutes (as Nicole did a few weeks ago), it’s well worth the effort.

Ultimately, Nicole is no different from any of us, or the average Joe property investor on the street. She works hard and is passionate about her projects as we all are, but she is put up on this pedestal as the go-to developer to invest with, as an industry champion, and as a ‘1%’ success story.

The reason for that, is she built the pedestal for herself using social media and focussing on her personal brand, in the same way Apple or Starbucks grew through branding.

It’s not self-indulgent, it’s not narcissistic or cringe-worthy. It’s smart business and it’s something we should all be getting involved in sooner rather than later.

Learn From the Best

Nicole’s own personal website with links to her podcast, projects and much more.

And finally, Nicole’s Facebook page to keep an eye out for upcoming events