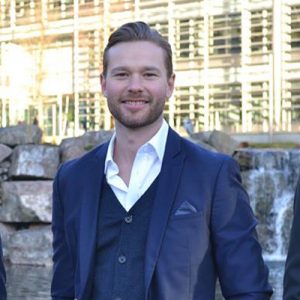 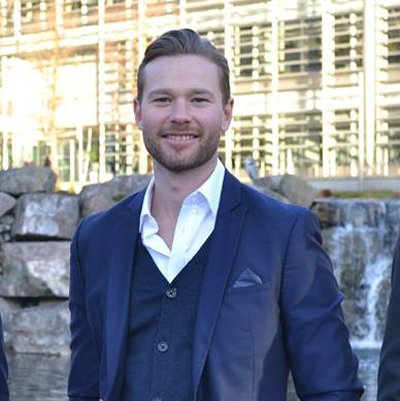 We last spoke to Alex Harrington-Griffin more than 18 months ago about how his background in marketing was the perfect springboard into property investing. He joined us again to discuss what he has been up to since then and share his lessons from sitting in developer boardroom meetings over the last two years.

What is the Developers Boardroom?

Alex set up the Developers Boardroom in April 2007, with the aim of finding out whether property investors and developers would talk openly about challenges and opportunities. ‘It was just twelve people who I knew were established sitting in a room together,’ Alex says of the first session.

Now the Developers Boardroom is established in three locations across London with a network of 400 people. And it turns out investors and developers are in fact very happy to share. ‘They’re very happy to talk about well this is an avenue I’m exploring, this is a tool I’m using to contact landowners or here’s someone you should be speaking to because they’ve completely changed my tax strategy,’ says Alex.

Insights from the Developers Boardroom

Over the last twelve months Alex says he has noticed a change in the deals people are doing. He has not only seen a lot of people JVing with other developers rather than just land owners, but also witnessed many more creative financing structures.

These developments however haven’t prevented the London slowdown trickling out to the home counties and as far as Cheltenham and Bristol, Alex admits. Nonetheless he says meetings remain positive. ‘We’re talking more about the strategies of Brexit and financing than deal sources and negotiation, which is very positive.’

What people are buying

He has also seen an increasing interest in distress sites from people attending the meetings. Distress sites can include buy-to-lets or finished products that developers want to move on from, often because they’ve been purchased in better times and now the numbers don’t stack-up. ‘We had all three sessions focused on distressed asset buying this month,’ he says. ‘Without wanting to use the word recession, there’s going to be some pretty exciting opportunities as well as challenging times coming ahead. But for investors and developers with the right mindset, that is opportunity.’

And how can people avoid getting themselves stuck with distress sites? Watching, waiting and having an unemotional brain (or at least mentor) helps, according to Alex. ‘People sometimes have this fear that if we’re just watching and waiting, we’re not good at it or we’re not good enough to make it happen,’ Alex says. ‘When in reality the people who are experienced, the veterans, they’ve got that quiet coolness that says I’ll just wait for the right opportunity.’

On 22nd May, Alex will be bringing experts from RICS, Savills and the Association of Property & Fixed Charge Receivers to the British Library for a conference focused on post-Brexit property strategies. ‘We haven’t got speakers who are selling courses. We have speakers who are consultants or experts and have been doing this for 20, 30, 40 years, mixed in with a couple of innovators,’ says Alex.

With the aim of showing people how to thrive in 2019, not just survive, the talk is aimed at investors already possessing some experience.  ‘Anyone who has done their first two or three deals that have either been a couple of units build or a couple of units investment and want to look at notching up to the next level,’ says Alex.

developersboardroom.co.uk – for full details of all Developers Boardroom events.