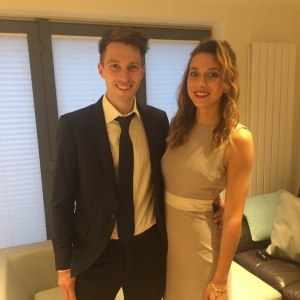 236: Adam Garland bought his first buy-to-let this year but already has plans to quit his day job 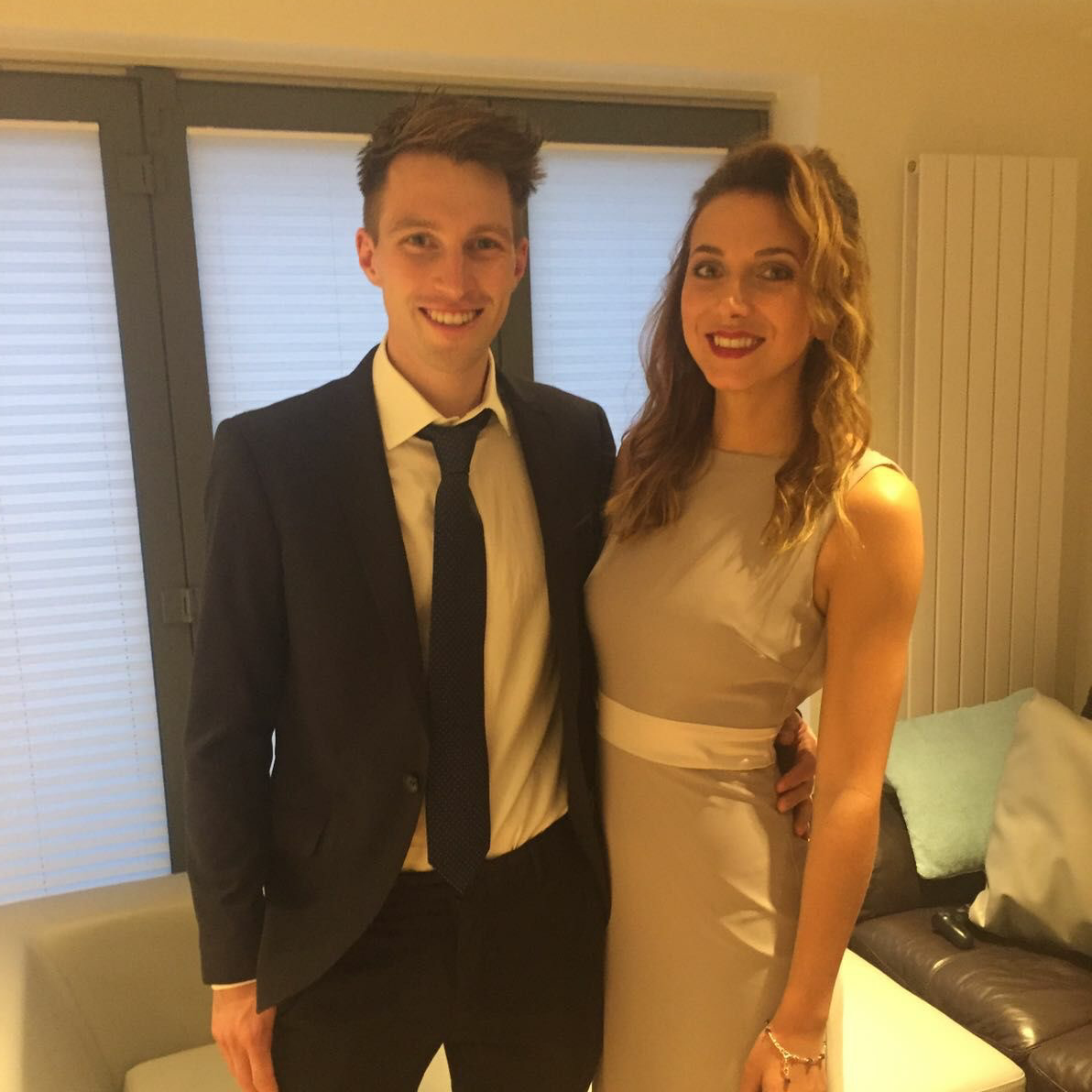 Adam Garland only began investing in property at the start of this year, but already has plans to quit his job as an electrician to focus full-time on growing his portfolio. Although based in London, he and his fiancé Hollie – who is currently finishing her PhD –  invest in the North East, specialising in Middlesbrough.

Whilst Adam had been interested in property for some time as a means of securing a passive income, he says the catalyst was an injury he sustained whilst playing football. ‘I’m self-employed so if I don’t work I don’t get paid,’ he says.

‘I was playing football and I got injured. I couldn’t work for two weeks and it meant no money coming in whatsoever which was quite a big problem.’

Him and Hollie specifically target properties going for £60,000 or less. ‘The way we come up with our offers is we always buy below market value and we do them up,’ says Adam.

‘Everything we buy needs a lot of work doing. Before we view the property we do our research. We find out what it’ll be worth when it’s completely up to spec. We times that by 75% and then we minus the refurb costs. And that’s what we stick to no matter what.’

They travel up to the North East, once every 2-3 weeks to view properties, and perform all their research whilst in London. ‘We tend to leave at 4 in the morning, get there by 9 and pack in a day of viewings. We’ll head back about 5,’ says Adam.

He describes their system as a volume game. Since May this year he has viewed over 100 properties and placed 65 offers.

‘As soon as we come out the house, we sit down in the car and calculate the refurb whilst it’s all fresh in our minds,’ says Adam.

‘As we’re driving to the next property we’ll call the estate agents and say we’ve just seen this property. We want to put this offer down, it’s a cash offer. We can send you proof of funds. We find it works well.’

To keep track of all the properties they’ve visited, Hollie creates spreadsheets with information about them. ‘We’re quite spreadsheet heavy,’ confesses Adam.

‘Everything we’ve viewed we’ve got recorded and then we just say accepted, pending, withdrawn or declined. We keep following it up. We try to do it every 3 weeks to keep check of the status of each property.’

His Dad financed the purchase of the first property he bought and Hollie’s parents funded the refurb. Since their second deal they’ve had a number of people asking them if they could invest their money. ‘It’s really cool,’ says Adam. ‘We offer between 6 and 8% to our angel investors, which is obviously far more than you get in any bank. We could bridge some of these but we’d prefer to give our money to people we like rather than a faceless bank.’

From January next year Adam is going to be living in Teesside 5 days a week so that he can focus on sourcing deals. ‘I’m getting registered as a qualified sourcer so I’ve got two strings to my bow,’ he says. He plans to use the sourcing money as a service income.

Him and Hollie have set a goal of getting £4,500 passive income from property in three years. ‘That’s the the equivalent of 18 houses, or 6 houses a year,’ says Adam.

And that £4,500 target isn’t just an abstract figure. ‘In three years time Hollie will have finished her PhD,’ Adam explains. ‘We’ve always wanted to go travelling… that has been our dreams for ages but because of money or time we’ve never been able to go away. When she finishes in 3 years that’s what we’re going to do.’

To those wanting to make their first moves in property – like Adam himself less than 12 months ago – he emphasises the importance of networking. ‘The more people you talk to, the more stuff you find out. We’ve met some incredible people in these last 18 months. And they’re just so willing to help.’

Otherwise, he says not to lose faith. ‘We’ve definitely felt at times that we were getting a bit disheartened but you’ve just got to have trust. It’s worked for so many other people, so why can’t it work for us?’

@AdamGarlandProperty – keep up to date with Adam and Hollie’s property adventures via Instagram.

PrevPreviousIs there a gap between what tenants want and what landlords are advertising?
Next12 months in the day to day running of a 9 bedroom HMONext