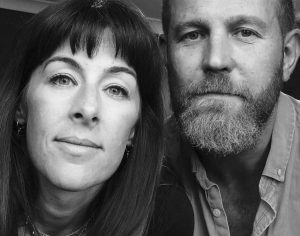 241: Dan Brown of Habibo on standing out in Bristol’s saturated HMO market 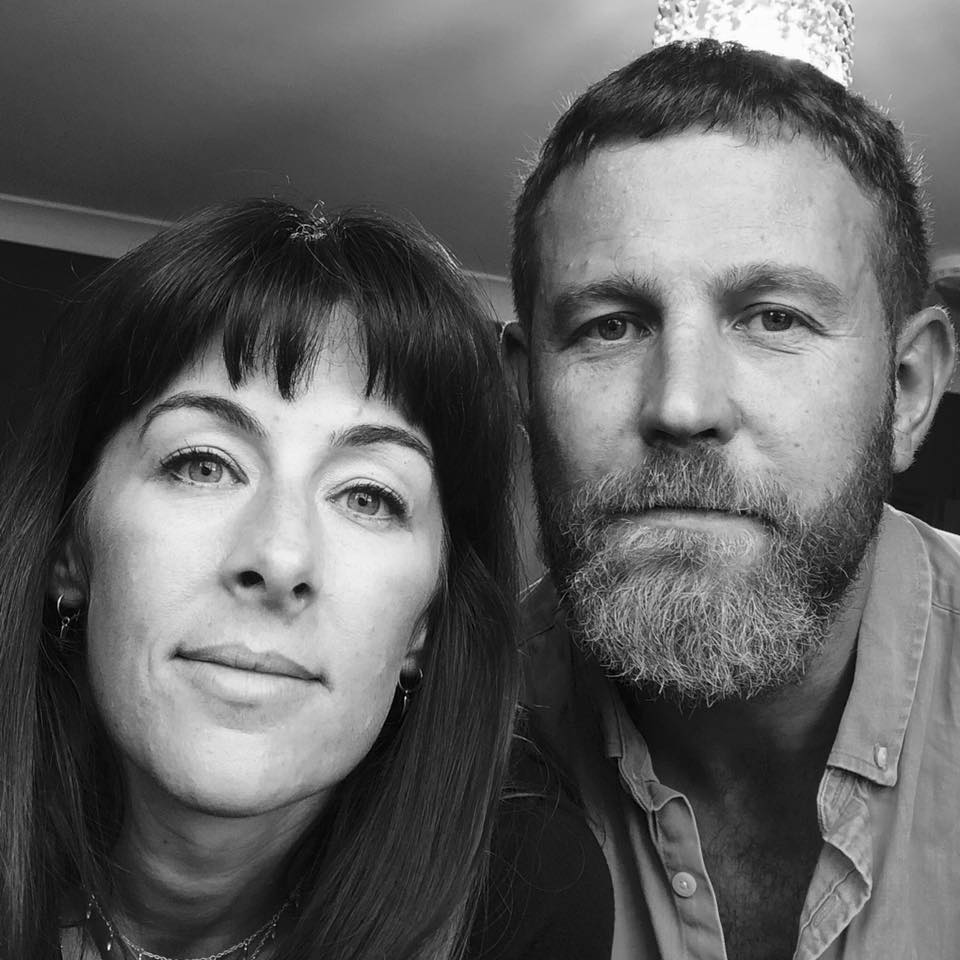 Dan and Helen Brown’s first property took two months to find, doubled in budget and turned out to be held up by a piece of rotting wood. Dan describes the start of their property journey as ‘absolute torture.’ Since those difficult beginnings, the Bristol based couple’s property success (and ambitions) have skyrocketed. Their first project, Greenbank, was valued at an outstanding £370,000, breaking records for similar properties in the area and they’ve since taken on two new projects, including a newbuild. They spoke to us about those early challenges, building their Habibo brand and why attitude matters.

Choosing a strategy and an area

43 years old Dan wanted to quit his job as a self-employed fabricator-welder by the time he reached 50. Seeking an alternative source of income that would allow him to do this, he landed on property. ‘It was just getting tougher and tougher being out in the elements, whether that’s freezing cold or boiling hot,’ he says.

One day his wife Helen, an IT consultant, came home from work and told him about a friend at work she’d been speaking to who owned HMOs. A little research, and many podcasts later, they decided to give it a go themselves.

They stuck to their own postcode, BS5, for the first project. ‘It all pretty much boiled down to what area in Bristol could we a. afford and b. had the confidence that it was going to rent out,’ says Dan.

Dan began viewing properties and after two months slog, he eventually found their first house in the up and coming Greenbank area of Bristol. ‘In the two months that it took us to find Greenbank, I’d pretty much reduced my welding and fabricating income to almost zero,’ he says. ‘That was quite a shock to be honest.’

How did they know it was the right one? ‘It was the area, the location and the local amenities,’ says Dan. It was on a bus route, had a pub at the end of the road, was half a mile from the railway station and in walking distance to the supermarket.

The plan was to transform the house into a five bedroom HMO with en suites. They completed the purchase in late November and the builders arrived on site in mid-January 2018. Soon after the works began, problems with the house started to be uncovered. ‘We named it the papier-mâché house in the end,’ says Dan.

‘We took down a ceiling in one of the bedroom only to look up and see what looked like an IKEA wardrobe as the floor above.

‘Instead of floor joists, I think it was like two inch batons holding up the floor. It was such a bodge job: it was unbelievable.’

The builders originally told them the project would take two months. It ended up dragging on for four and a half months. The budget, initially at £38,000, almost doubled to £65,000.

… to a record breaking success

Dan advises anyone starting a project to have a schedule of works, listing every piece of work that needs doing in each room. It’s something he didn’t draw up for this first project and learnt the hard way. He says the schedule should list everything ‘from removing architraves, to replacing skirting board, to plastering up a fifty pence piece size hall in the wall. It needs to be on there so you manage expectations.

‘You’re only going to get that schedule of works if you create a floorplan with everything on it from furniture, to light switches to internet points to radiators.’

Despite a rocky start, the house ended up an astounding success for Dan and Helen. ‘The ROI ended up being 26%,’ says Dan. ‘We were blown away by our final valuation… [It was] £370,000, which was absolutely fantastic. The highest valuation in the area previous to that was about £350,000.’

Buoyed on by the success of their first project against all odds, Dan and Helen readied themselves for their next challenge: the not so small task of building a house. ‘We pretty much dived in headfirst after doing our first HMO terraced house into deciding that we suddenly could build houses,’ says Dan.

They bought the property, Eagle Road, back in August for £310,000 after it didn’t sell at auction. The property came with planning for the new build on it. The plan is to create a 6 bed, all ensuite HMO out of the original house by building a 32m² extension out the back. Dan describes it as ‘a massive, beautiful, detached house.

‘The rooms are a fantastic size. I think the smallest room is 16 ½m². It has such a feeling of space. Huge corridors and high ceilings.’

Additionally, they recently bought a three bedroom house, Chalks Road, for £225,000. The plan is to convert it into a five bedroom HMO. Prioritising communal space is important in their HMOs and they’re building a small extension of about 5m² to give the house more of it.

With ambitious plans to expand their portfolio in the competitive Bristol market, Helen and Dan are keen to make themselves stand out from the crowd. One of the ways they’re doing this is building their brand: Habibo. How did the name come about? ‘Helen came downstairs and said what do you think of the word “habibo” and I said I love it,’ says Dan. ‘There’s no other explanation for it.’

‘We’re not packing people into a small house like battery chickens. We’re trying to create a place that people absolutely love to live in.’

Helen meanwhile still works full-time at DEFRA, but manages Habibo’s social media campaign and is currently working on implementing systems, including Podio, Wunderlist and WhatsApp grounds for trades. ‘We’re looking at 20 rooms until Helen can leave her job,’ says Dan. ‘We’re going to get up to 50 rooms to employ a lettings agent to manage them and I think it’s 100 rooms for a project manager.’

How they got where they are today

‘Anything I get into seems to completely take over my life,’ says Dan. ‘I need to learn everything possible.’

Other than a driving desire to master everything, Dan recommends proactive networking. ‘I would always go to my networking meetings with a specific question that I needed answering and I wouldn’t leave that meeting until I had an answer,’ he says.

He’s also a late convert to coaching, having sought the assistance of Tim Matcham. ‘I decided he could help me with my self-belief,’ Dan says. He advises against parting with money lightly though, saying he was in protracted talks for six months before  deciding to sign up to coaching. ‘I will research as much as I can and do my due diligence on them, he says. ‘Decisions where I part with money, I don’t make them lightly.’

Helen and Dan are seeking to build long term relationships with investors and are happy to work with those new to investing.

Habibo HMO checklist – check out their concise introduction to HMOs for beginners.