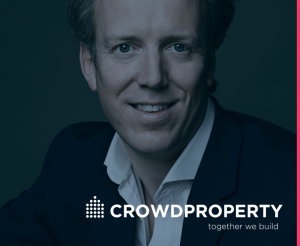 270: Michael Bristow of CrowdProperty says you should crowdfund your next property project 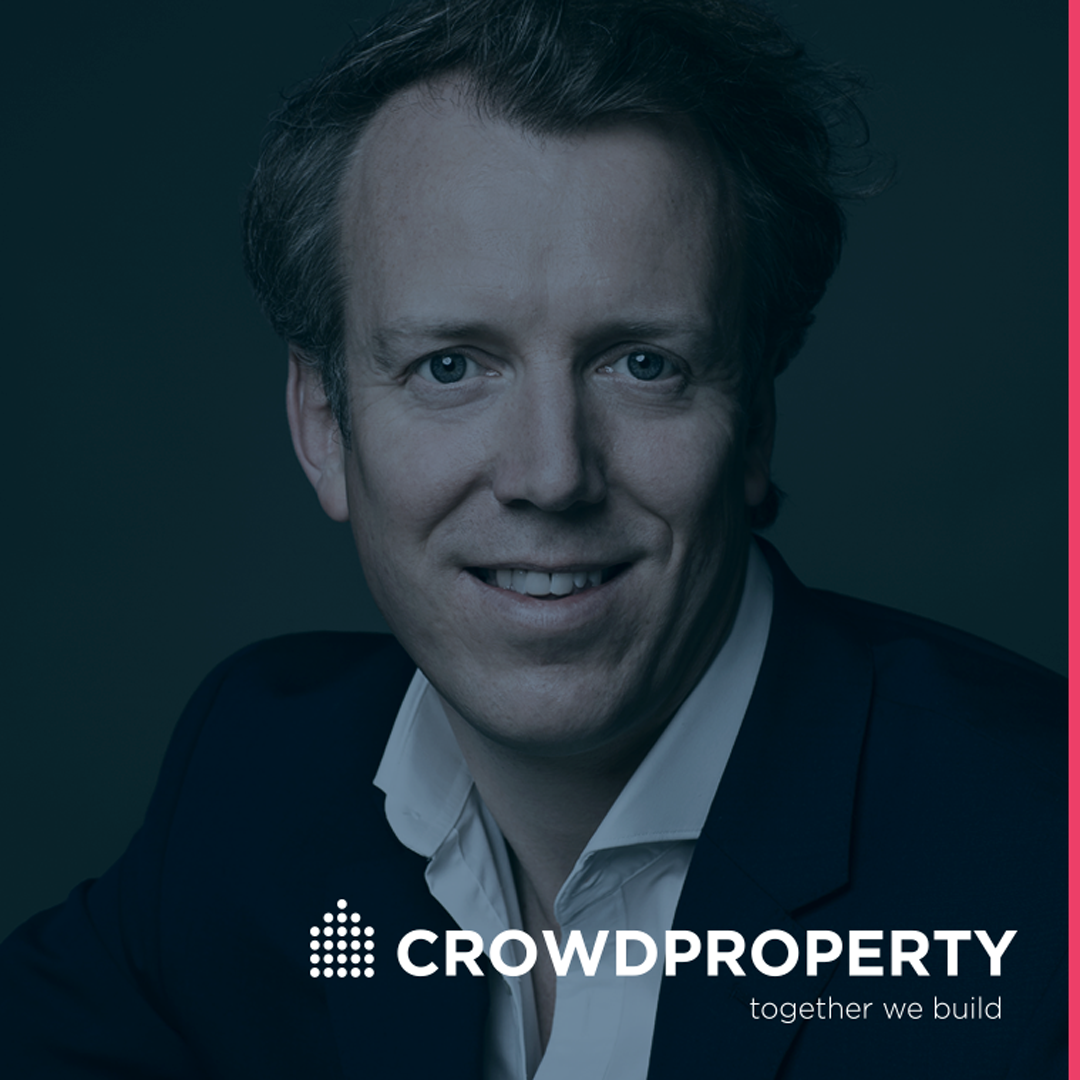 As investors, when we consider financing our next deal crowdfunding isn’t usually top of the list. But this might be about to change. Michael Bristow, CEO of CrowdProperty, which specialises in obtaining crowdfunding for property projects, estimates £1 billion of applications will be submitted to his business this year. February 2019 saw the company receive the largest number of applications to date. He joins us to discuss the phenomenal rise in peer to peer funding and his passion for PropTech.

Michael began investing in property technology startups just over five years ago, shortly after getting into property investing through the traditional buy-to-let route. He has also invested in Europe’s first venture capital fund for PropTech. After completing an MBA at London Business School in 2008, he worked for many years in managing consultancy with private equity firms, describing it as a ‘great challenge.’

The rise of peer to peer lending

Having received £141 million of applications for funding through CrowdProperty in February 2019 alone, the rise of crowdfunding appears unstoppable. ‘It’s a market that’s growing spectacularly,’ says Michael. ‘In simplest terms, it’s doubling each year. That’s a cool market to be involved in.’

Along with Zopa and Funding Circle, CrowdProperty is just one of many peer to peer lending platforms to take off in recent years. Its uniqueness lies in it specialising in lending for UK residential and commercial to residential property projects.

Michael cites research showing that peer to peer lenders offer a better deal to both borrowers and lenders than traditional banks. ‘[It’s] more efficiently matching the supply and demand of capital, taking out cost, taking out people’s profit tools from the full system,’ he says. ‘Getting lenders and borrowers a better deal. That’s why it’s doubling each year.’

‘We want to give speed, ease and certainty to property people, because that means they do more deals.’

Whilst some high-profile names with an established following, notably Murat Haykir and Nicole Bremner, have managed to acquire funding through peer to peer lending, Michael says you needn’t have a brand behind you for it to be a successful tool.

The first step entails filling in an application form on the CrowdProperty website, which Michael says takes less than five minutes. ‘We’re not asking what you had for dinner last night,’ he adds. ‘We’ll be able to give you a ballpark view of what we can do in 24 hours.’ If the proposal seems plausible, the team at CrowdProperty then work with clients to build a proposition for the website.

He says the process can often be completed in the time it takes a broker to respond to a call. ‘Behind the scenes we’re a tech business,’ Michael says. ‘Based on the address and based on a whole lot of other factors, we’re bringing in a load of data and that’s part of the efficient appraisal process.’

The value of PropTech

Whilst PropTech events can now attract thousands from across Europe and further afield, Michael has been involved in the phenomenon since it was only a few people meeting in a pub. His first investment was the office marketplace, Hubble, which aims to connect businesses with office spaces.

‘You can’t do tech for tech’s sake,’ he says. ‘Tech is an enabler for a different way of cracking a problem. And that problem normally needs to be cracked more efficiently for it to scale.’

CrowdProperty.com – to finance your next project through crowdfunding.

PrevPrevious269: Financing your next property – lenders, brokers and rates with Michael Primrose
Next271: March update – an HMO conversion in an article 4 area and why we love converting cellarsNext