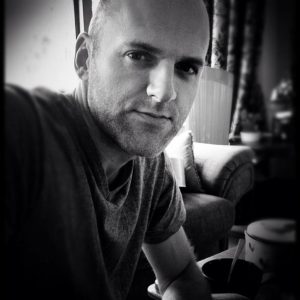 242: Health and wellness advocate Paul Averill lives in Australia, but his portfolio is split between 3 countries 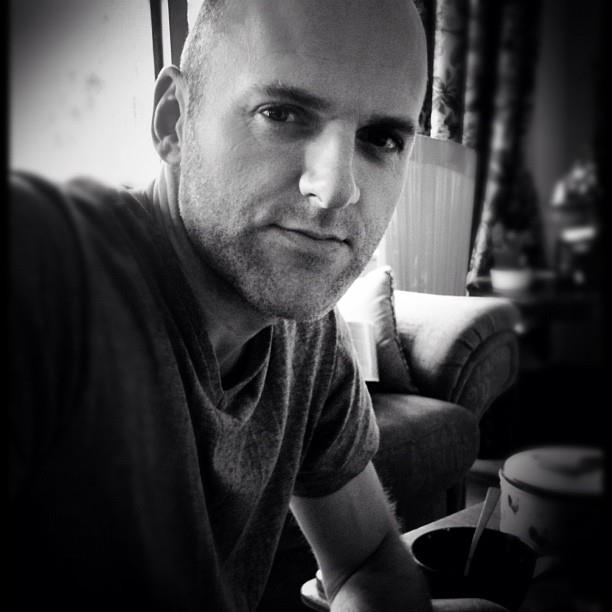 Whilst property investor Paul Averill is talking here about his decision to say goodbye to the corporate world and try out being a massage therapist, it’s an ethos he has brought to his property pursuits as well. He spoke to us from Adelaide about investing across the globe, his health and wellbeing podcast and why he has never visited his favourite project.

Originally from the midlands, Paul bought his first house—a two-up two-down in Hinckley, Leicestershire—when he was 20. ‘I was in £50,000 of debt at this time so I managed to buy the house with 110% lending back then,’ he says. He rented a room in the house to a friend on an informal basis, before selling the property, paying off his debts and going travelling. In retrospect, he admits that he should have rented it out and refinanced instead.

After turning up on the other side of the world in New Zealand, Paul bought a house there with his ex-partner. ‘I rented all the rooms out and I lived there as well, not knowing it was a sort of a HMO scenario,’ he says. Finding that the rent covered the house’s mortgage, Paul began to take greater interest in property, educating himself by reading books and attending courses.

When he met his current wife Pascale, they bought a house together started renting the rooms out. He lived in New Zealand for around eight years, before Pascale’s new job sent them to Adelaide in the south of Australia. ‘[We] just moved here on a whim, didn’t visit first. We heard it was wonderful and we were pleasantly surprised,’ he says. With the beach fifteen minutes away away and vineyards within forty-five minutes of the city, it’s easy to see why.

A portfolio in three countries and two continents

The couple’s portfolio is split between the UK, New Zealand and Australia. It comprises of two rental properties in the south of Australia and two rentals in Christchurch in New Zealand, picked up after the devastating earthquake that hit the city in the 2011. They also have a townhouse in Adelaide and an HMO in Ashton-Under-Lyne in Greater Manchester.

Their most recent acquisition, which has just gone through, is a piece of land the couple have bought near a lake on New Zealand’s south island. The plot is only 10KM from Wanaka, a popular resort town, struggling to accommodate the growing number of tourists. ‘Since we put that contract into the land in New Zealand, it has been valued at 70k more than we were buying it for,’ says Paul. The couple plan to build a five bed property, with two beds set aside as serviced accommodation. They intend to live in the rest of the house with their daughter, who Pascale is expecting in five weeks time.

Paul has never even set foot in Ashton-Under-Lyne, but describes the experience of putting together an HMO there as ‘absolutely wonderful.’ He adds: ‘it was probably the most stressful and the biggest learning curve.’ He has someone in Ashton-Under-Lyne who manages the property for him, but admits that communication and building trust from a distance has been a challenge. ‘When certain communication was sent through we may have missed it, or we didn’t ask certain questions that would have got us a certain answer.’

Additionally, finding a broker whilst based overseas was difficult for Paul. Despite holding dual citizenship of the UK and New Zealand, he says he was often viewed as a foreigner because of where he was based. Nevertheless, the challenges haven’t deterred him from pursuing UK based HMOs in the future. ‘When we do grow our portfolio again, we’ll look to do something similar,’ he says.

With Pascale expecting their daughter in just five weeks, before the couple rush into more remote management of UK based HMOs they’re going to take some time out to reflect on their goals. ‘At this stage we’re ready to consolidate for a year or two,’ says Paul.

Balancing the competing demands of his work as a medical massage therapist, his popular The Man Bits Podcast and his property portfolio is no easy feat. How does he do it? Firstly through prioritising with his wife Pascale. ‘We always review what we’ve got on each week, month, year and what’s coming up and how we’re going to fit it into the year,’ he says.

He doesn’t work Thursdays or Fridays, during which time he prepares and produces the podcast. ‘Both of those days are solely focused on interviewing,’ he explains. ‘I interview in batches. The next two weeks I’ve got thirteen interview and then nothing until the end of January, early Feb.’

And what’s his advice for similar busy entrepreneurs seeking to connect with the world around them? To take a minute a day to sit and breathe in peace. ‘That would be enough to give you enough balance and calm to go out and smash it for the rest of the day,’ he says.

‘Listening to the body about what physically it’s telling you and emotionally what’s going on.’

PrevPreviousKeith O’Regan is capitalising on Liverpool’s burgeoning student population with HMOs
NextHow much should you be spending on an HMO?Next