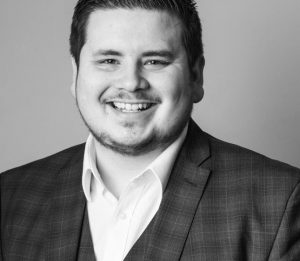 269: Financing your next property – lenders, brokers and rates with Michael Primrose 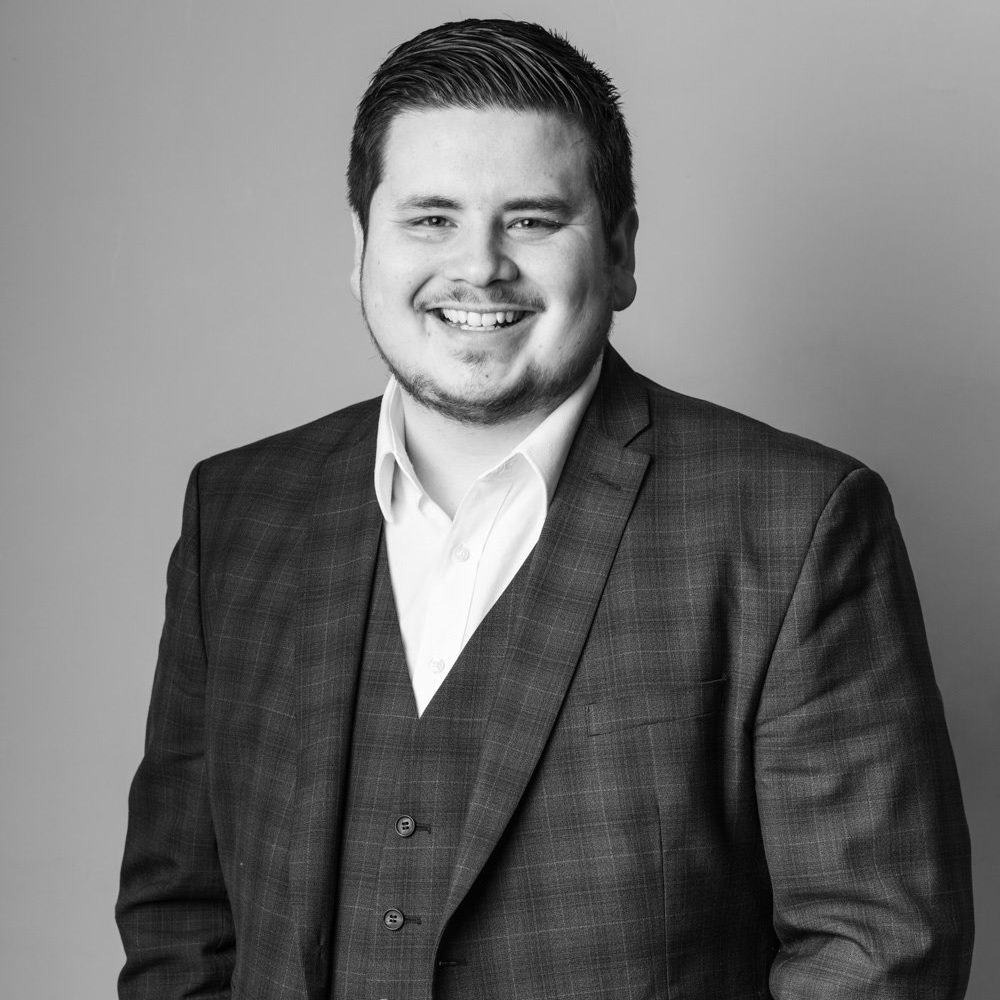 If anyone knows a thing or two about property finance, it’s commercial broker Michael Primrose. Having cut his teeth working in conveyancing and developing property finance options, he set up his solo venture, The Property Finance Guy last year. He also has a portfolio of six properties, consisting of three HMOs, two flips and a rent-to-rent serviced accommodation. He have us an insight about what to look for in lenders, how to improve your chances of getting a good rate and his top tips for making commercial finance easier.

Michael confesses he had no clue what he wanted to do after finishing his A-levels. He reluctantly settled on studying Crime Scene Investigation in London. However, just before he was due to head off, he received an email from an old teacher informing him of an apprenticeship at a local solicitors. He applied, was accepted on to it and started unpacking his suitcases.

After trying his hand at being an estate agent for nine months, he had another spell in conveyancing, before working as a business development manager for a property finance company. Then aged 24, he decided to go it alone.. Last year, he set up The Property Finance Guy, his own commercial finance brokerage.

With 66,000 regulated mortgage brokers in the UK and around 80,000 in total, why is it so hard to find a decent broker? Michael says the problem lies in the fact it’s unregulated. ‘Anyone can set up a mortgage brokerage and go into commercial finance,’ he explains.

He has a few pieces of advice for investors to help them find a good one, including looking for successful case studies, speaking to clients the broker has raised finance for and asking if the broker is investing in property themselves.

For bridging finance, his rule of thumb is that arrangement fees shouldn’t be more than 2%. ‘There really shouldn’t be an exit fee of more than 1% and your interest rate should be sub 1%. Anything above 1% a month I’d be a bit wary of,’ he says.

Rates – what should you be paying?

Most lenders have a preferred product. The lender, Shawbrook, for example favour HMOs. Michael says that this doesn’t usually have any effect on the rates for certain projects, but does mean these lenders will be more aggressive during valuations for their favoured projects.

The secret to getting good rates is having a high-quality professional team around you. This includes a solicitor who is used to dealing with bridging and development loans, as well as a great contractor and project manager.  ‘If you’ve never done a development before but you’ve got the world’s greatest project manager or contractor on board you’re probably going to be okay getting finance,’ Michael says. He also recommends a mentor who has raised finance before, an accountant and an insurance broker.

For those who are ready to take things to the next level, Michael advises starting to think about putting together a board of directors. ‘If you can put yourself forward as having a board, it makes you sound bigger than you are,’ he says.

What lenders look for in serviced accommodation valuations

The starting point for serviced accommodation valuations is the bricks and mortar. However, add two year of trading accounts and a good selection of reviews on Booking.com or Airbnb into the mix and the property could start to be viewed as a trading business. Michael says that this means whilst it may make sense to go with a lender like Foundation Home Loans when starting out in serviced accommodation because of their lower rates, it’s worth considering switching when you’re more established. A lender such as Cambridge and Counties has interest which is twice as expensive, but they’ll value the property as a business, rather than just bricks and mortar, making the valuation higher.

Michael always recommends consulting a broker, even if you’ve been approached by a lender directly. ‘It might be that a lender comes directly to you and it may be the first time you use them they were the cheapest on the market, but in twelve months they might be the most expensive,’ he says.

He also recommends preparing a valuation pack. This should include a build-schedule, before and after floor plans and even a CGIs of the finished product. He says value packs can be indispensable tools at a later date if you’re trying to obtain private finance.

Lastly, an unorthodox tip: always buy the valuer a coffee. ‘Anything you can do to improve those relationships is worth it,’ he says. ‘ £3 on a Costa Coffee and you might get some of the best and most valuable conversation you’ve ever had.

PrevPrevious268: Bridging the finance gap – how to get more from your joint venture deals
Next270: Michael Bristow of CrowdProperty says you should crowdfund your next property projectNext