016: Paul Higgs has purchased, gained planning for and built over 6,000 residential units over a 30 year career. 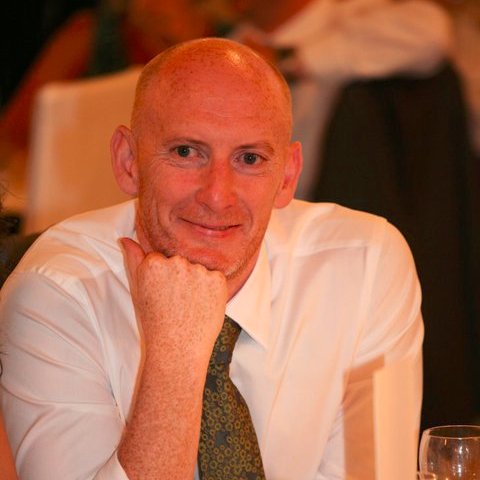 In this week’s property podcast, investor Paul Higgs joins us to talk about his career in planning, development and land acquisition at Barratt Developments. And more importantly about the Millbank group, which he set up almost 15 years ago, in order to source development sites for others.

The 2008 recession was a bit of a bumpy ride as lenders were more concerned about themselves rather than their clients, but he survived and now spends his time living in Spain and commuting back to the UK to keep an eye on his property projects.

Paul agreed a contract to buy a property for £4,000,000. Before he completed on the purchase of it, he had sold on two thirds of the building to a commercial occupier, leaving him with the top two floors and the roof space. He got planning to turn the top two floors into residential and to put a penthouse on the roof. After selling the lower floors to the commercial occupier, he was left to pay £800,000 for the upper floors, which even in their undeveloped state were valued at £2.5 million after planning was approved.

He could have made £1.7 million by simply selling the deal on to another investor, but instead he did the development and profited around £2.6 million in total.

One of his earliest purchases was a house on a corner plot that he bought before he had sufficient knowledge of the planning process. He failed to get the planning in this instance, but it spurred him on to ensure he topped up his education at every opportunity going forward.

millbankgroup.co.uk – Corporate website for Paul’s main business – Millbank Group. You can find out about what he does, the projects he’s working on, and how to get in touch.

Paul Higgs’s 2019 property predictions – listen to our 2019 new year podcast with Paul, in which he predicts that more investors will go bust than in any year since the 2008 recession.

PrevPrevious015: Claire Hunte and Lindsay Gibbons are business partners in Living Funky and life partners as well, combining funky design with low energy building.
Next017: Andy Churchill has used 20 years of chartered surveying experience to help him see opportunities many others wouldn’tNext