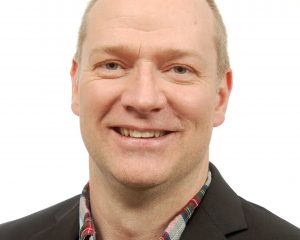 245: From investing in Germany to rent-to-rent HMOs in the UK with Steve Jackson 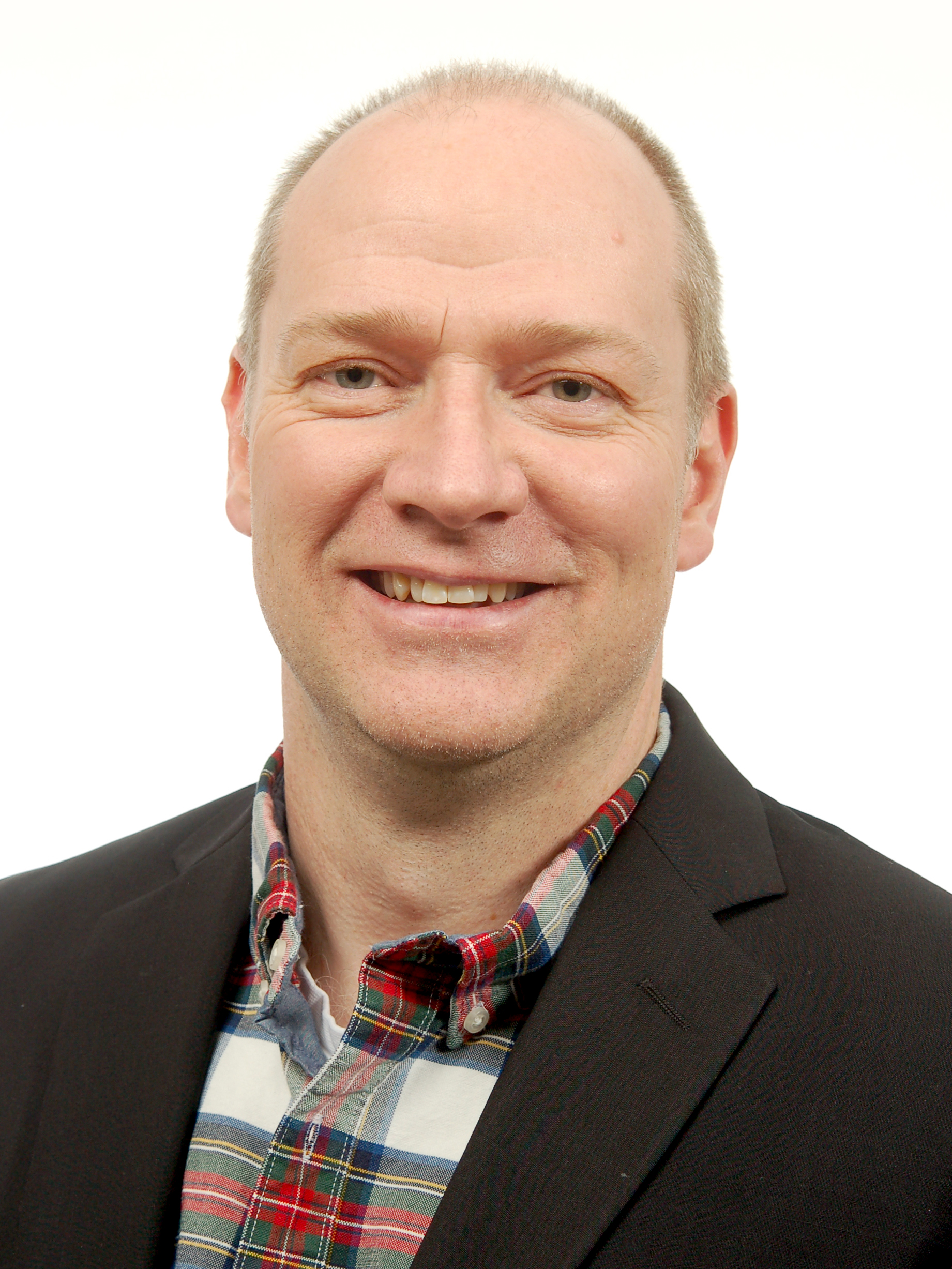 Steve Jackson was living in Munich, fed up with his job and seeking an alternative route to fund his retirement. Still an avid viewer of UK property programmes, he began to consider property investing as an escape from a lifestyle that was leaving him unsatisfied. ‘I spoke to my wife and said we can invest in property,’ he says. ‘The first thing we did was we sold our house to free up some cash.’

Steve originally moved to Germany in 1995 to study at the University of Applied Science in Hamburg, for his masters degree in vehicle engineering. He later worked at Porsche in the south west of Germany before moving to Munich in 2003, where he met his wife and started his family. ‘Around the time the second child was born, things at the office just started to change,’ says Steve. ‘Although the job was still there and still enjoyable, the conditions within which it existed started to move in a different direction.’

Seeking an escape from his current job, in 2013 Steve bought his first couple of flats in Magdenburg, a city in Saxony in the east of Germany. He still owns the flats to this day. Whilst now living back in the UK, in the mid to long term Steve would like to return to investing in the German market.

‘It’s a massive rental market. It far outstrips the UK in terms of the proportion of people who rent their homes,’ he says. ‘It’s quite normal to rent your home and do that your entire life.’ However, he adds that tighter regulations exist and there’s no equivalent of section 21, making it harder to get rid of bad tenants.

He also emphasises the diversity of the German market, from the cheaper and up and coming cities in the east such as Leipzig and Magdeburg, to expensive markets in the west such as Hamburg and Munich. He describes the prices in the latter as ‘astronomical.’

Joint ventures in the UK

Steve’s UK leg of his property journey began when he enrolled on Simon Zutchi’s Property Mastermind Programme in October 2015. During the course, he learnt about HMO investing. ‘It taught me in that year, that it’s probably the way to go,’ says Steve. He also met Rob and Sally, a couple in his mastermind group, who he went on to do his first joint venture with on three rent-to-rents at the start of 2017.

‘They had the deal and I had the cash: that was the basis for the JV,’ Steve says. The deal is for ten years. They split the profits and Steve’s ROI on the project is between 20-24%.

A self-confessed ‘introvert,’ Steve admits that the networking and phone calls necessary to succeed in the rent-to-rent market initially phased him. ‘When I go to network meetings, I really struggle to know what to speak to people about. It’s just not my natural environment,’ he says. He attributes overcoming his fears to mentoring he has received from Tim Matcham of Blue Line Coaching. ‘It has helped me move out of my comfort zone,’ he says.

Steve aims for 50% ROI on his own deals. ‘What we never want to do is say we’re going to have to do something on a shoestring budget, because we just won’t have the profit otherwise,’ he adds. ‘We want to say we can afford that, we’ve budgeted for that.’

Steve considers his high end HMOs as a winning strategy so far. ‘The demand far outstrips the supply,’ he says. ‘We can be quite choosey on the tenants which is quite advantageous as well.’

Next, he would like to move on from rent-to-rent and acquire some properties himself. ‘We would like to go down the route of buying properties and building up HMOs that we’ve purchased,’ he says. ‘And then to go on to developing projects and creating flats that we can remortgage, refinance and keep in our portfolio as well and have cash flow.’

Having lived abroad for so long, he admit that acquiring finance can be a ‘challenge,’ but says it has become easier now he has been back in the UK longer. ‘I’ve got some really good brokers such as Morgan Stewart and Simon Hodgson,’ he explains. ‘I know what’s available and I know there are opportunities and lenders out there.’

Steve says creating leads is essential for anyone working in the rent-to-rent market. ‘You’ve got to create leads one way or another. And for HMOs, for rent-to-rents, landlord letters are still the way to go,’ he says.

In Exeter and Plymouth, he sent out nine lots of letters before he began to get the leads he wanted coming in. ‘It’s a lot of time and energy because we fold and put them in envelopes ourselves,’ he says. ‘It’s a lot of investment, but you only need to have a couple of properties to come off and you’ve got that money back.

Or, find him at one of the regular property events he attends, such as the Exeter pin Meeting.

PrevPreviousWatching Grand Designs persauded Lee Malone to opt for an on-hand approach to his 1st flip
NextConverting a former Doncaster brothel into social housing in 4 weeks, with Saif DerziNext