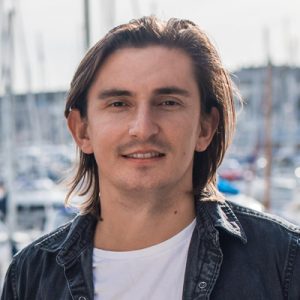 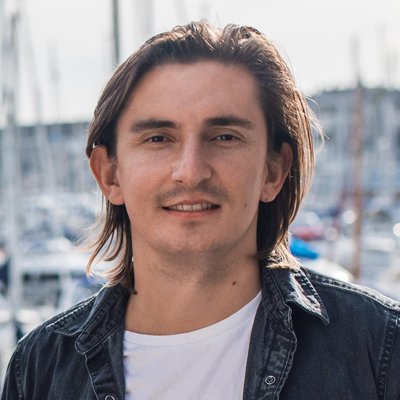 Ahead of his talk at Manchester pin, Murat popped in to have a chat about his new book Your Success: hidden traits of successful people and how you can become a success too (out today) and revealed the mindset secrets that he attributes his own property success to.

£8 million GDV in the pipeline

Since we last spoke to him in January, Murat has lined up £8 million worth of development deals for the next 4 months, alongside his business partners at his development company KHP Group. The figure is spread across 4 projects in the South West, covering Exeter, Plymouth and Torbay. The projects include a conversion of a care home into 22 flats, a hotel into 10 flats, a pub with two floors of residential into 14 HMO rooms and a chapel into 30 HMO rooms.

Murat plans to hold onto the HMO rooms once they’re complete and sell the flats. ‘Normally where it’s flats we’ll sell them because the yields aren’t as good. We’ve got a good HMO model so we just take money out of the developments and put them into the HMOs.’

Alongside the developments, Murat continues to do HMO refurbishments for himself and clients in the Plymouth area. ‘For clients we source the projects, project manage them, then run them through our letting agency as well,’ he explains.

He describes his HMO model as ‘very high-end,’ with the ability to achieve top rents. ‘At the moment we’re at 100 rooms, by the end of the year we’re going to be at 300. That’s still a tiny proportion of the whole market down there.’

How Your Success began

Manchester is the latest stop on Murat’s tour of pin meetings nationwide. He has been crossing the country, speaking about his and Angelos Sanders’s new book about the 10 key traits of success. It’s a subject that has long been an interest of Murat’s. ‘Personal development and mindset are so important,’ he says. ‘I think they have probably helped me along the way.’

The book emerged out of his and Angelos Sanders’s Your Success podcasts, in which they interview successful people from a range of backgrounds, from actors to ex-military personnel and find out what makes them tick. At the end of each podcast interview Murat asks his guests the same question: ‘what does success mean to you?’ Some of the best responses feature in the book.

‘It’s so interesting how different people define it,’ he says. ‘For some people it’s monetary. For most people it’s time freedom: time with friends and family, the ability to do what you want with who you want and when you want. Money is there but money is a facilitator.’

The 10 key traits of success

Murat says that the chapter on the link between environment and success has particular personal resonance. ‘I really think environment is key,’ he says. ‘The people you hang around with, the mentors that you have, the staff you have. Even the place you live and work. The biggest one is the people.’

‘I constantly review the amount of time I spend with people and the conversations I have.’

Other chapters focus on the difference between motivation and inspiration, the importance of learning and growth and perseverance in moments of adversity. ‘You’re going to hit brick walls,’ says Murat. ‘It’s about how you deal with things, rather than what happens to you.’

In addition to distilling all the podcasts’ stories of success into 10 important traits, the book contains a toolkit to help people begin taking immediate action towards attaining their success. ‘Taking action is so important. More [important] than talent and more than anything else,’ says Murat. ‘If you take action you get learning from that. Compounding small things everyday is so much better than going in swings.

‘Just tasting it, learning, knowing if it’s right for you. If it’s what you want to do, if you’ve got the right strategy, if you need more support or whatever.

‘If you don’t ever do it, you’ve never got the feedback on whether it would have worked.’

Pick up a discounted copy of Your Success…

Tiny.cc/yourbook – You can find a link to the discounted version of the book on the Your Success podcast website.

It’s also available from today directly through amazon.com or amazon.co.uk

PrevPreviousWho makes the most from your property deal?
NextWhat would a Corbyn government mean for property? The Labour Party Conference had some answersNext