What does the Homes (Fitness for Human Habitation) Act mean for landlords? 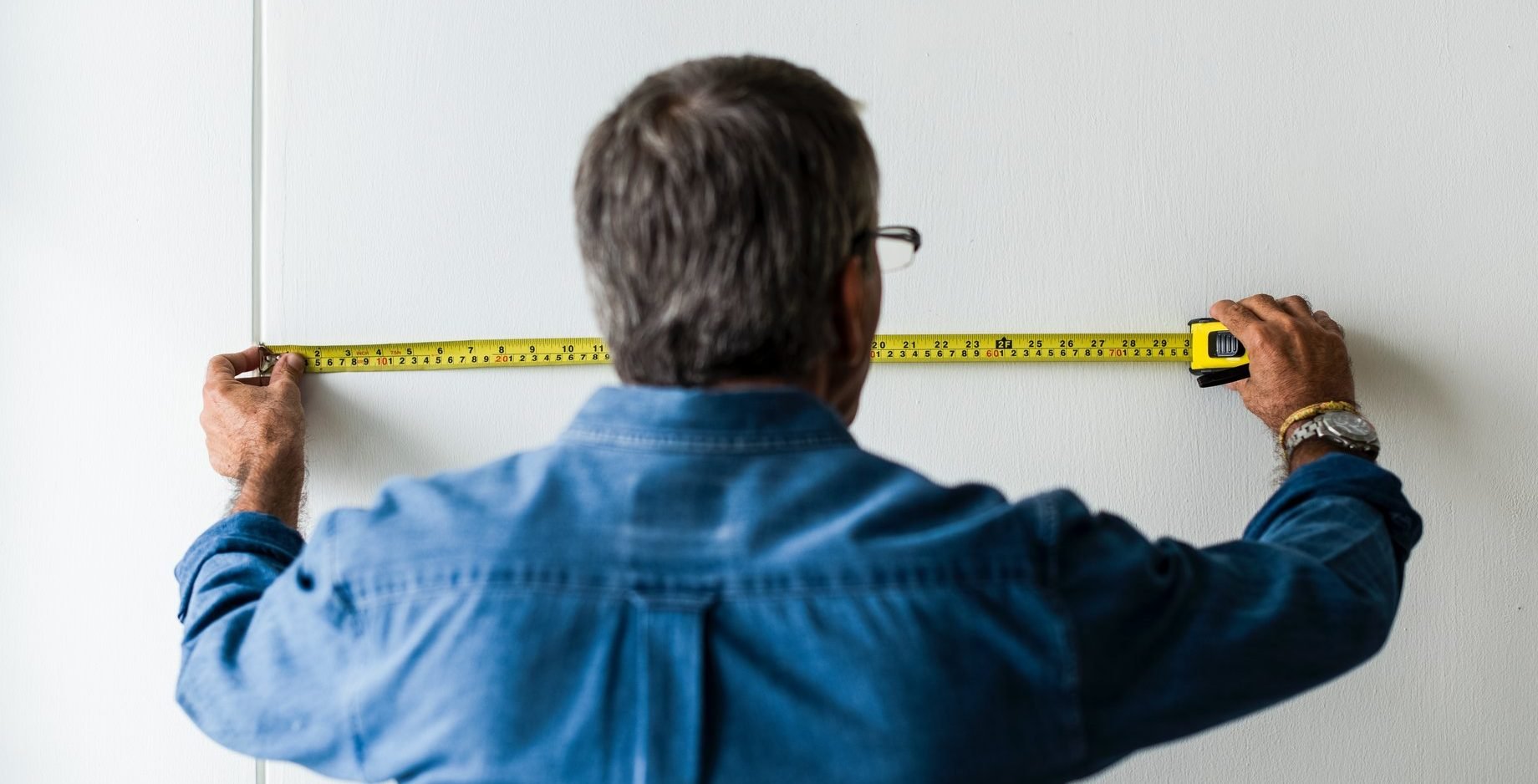 The Homes (Fitness for Human Habitation) Act comes into force on 20th March 2019. The Act will mean that residential dwellings must be “fit for human habitation” at the start of a tenancy and remain so throughout. If you were thinking that was already the case, you’re not too wrong. In that case, why is this Bill being introduced and what does it mean for landlords?

Why the need for the Homes (Fitness for Human Habitation) Act?

The 1985 Landlord and Tenant Act requires that all homes be fit for human habitation throughout the period of a tenancy. However, antiquated rent levels applied in the Bill have made it effectively useless today. The new Act aims to update the law so that tenants can use it to take rogue landlords who leave properties in uninhabitable conditions to court.

What does the Homes (Fitness for Human Habitation) Act change?

In short, not much. Tenants will now be able to apply directly to a court for an injunction to force a landlord to carry out work or to claim damages. Previously they had to rely on overstretched local authority Environmental Health teams. Some tenants will be allowed to apply directly to court, using their own photos of disrepair as evidence.

The Act includes an updated ‘fitness standard’ that includes a couple of areas not currently covered by a landlord’s legal repair responsibilities. Landlords will now have to deal with damp caused by the property’s design defects (not just caused by disrepair), as well as infestations of insects, bed bugs and rodents.

What constitutes a property unfit for human habitation?

What is covered by the Act?

All tenancies of less than seven years in length in England are covered by the Act. In HMOs, fitness for human habilitation extends to communal areas, not just the rooms the tenants rent out. In the case of a flat, the regulations cover the building (the block) the flat lies within.

Landlords are not responsible for repairing damage or disrepair caused by the tenants’ behaviour.

Should landlords be concerned by the Homes (Fitness for Human Habitation) Act?

For most landlords, the Act shouldn’t change much. As the Residential Landlords Association policy director David Smith has said, ‘Tenants have a right to expect that homes are fit for habitation and the vast majority of good landlords already provide this. This Bill therefore reinforces what landlords should already be doing.”

Landlords should bear in mind that if they’ve been delaying works because of the potential disruption they could cause existing tenants, then they may need to bite the bullet and carry-out the repairs to avoid unwanted consequences later-on.